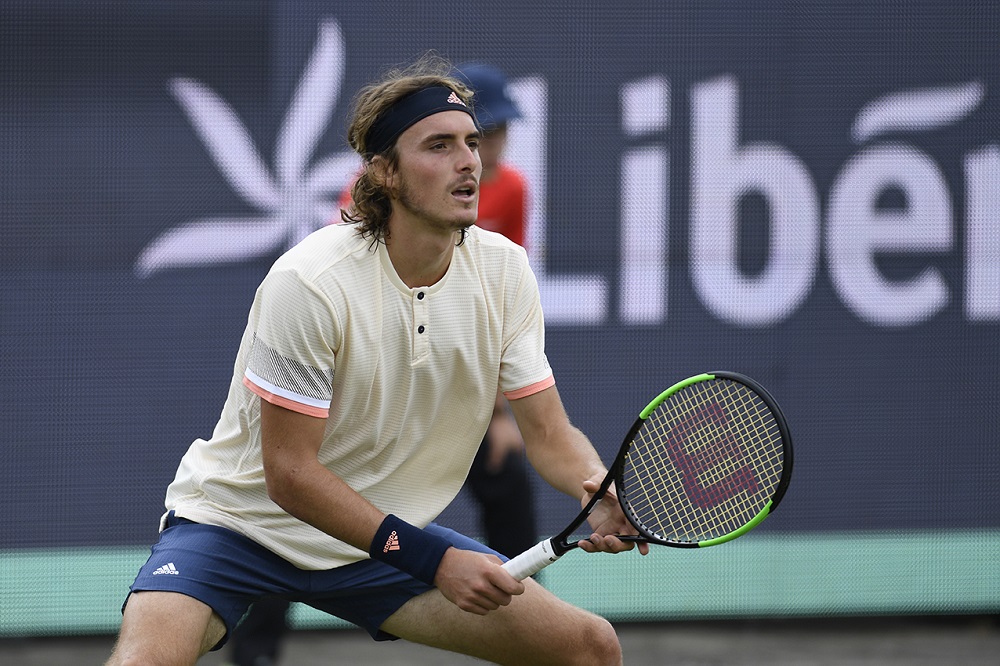 Stefanos Tsitsipas is the next player after Kiki Bertens to confirm that he will be playing in the combined WTA / ATP Libéma Open tournament in Rosmalen this June.

After winning his first title last year at the ATP 250 tournament in Stockholm the fast rising 20-year-old Greek is on his way to becoming a star winning last year's Next Gen ATP Finals in Milan and is currently the best player under 21.

At the Masters 1000 tournament in Toronto and Barcelona ATP 500 tournament last season he made it to the final. Rafael Nadal managed to stop him in both times.

Libéma is open from 10 to June 16 held on the grass courts at Autotron Rosmalen. Richard Gasquet and Aleksandra Krunic are the defending champions in singles.