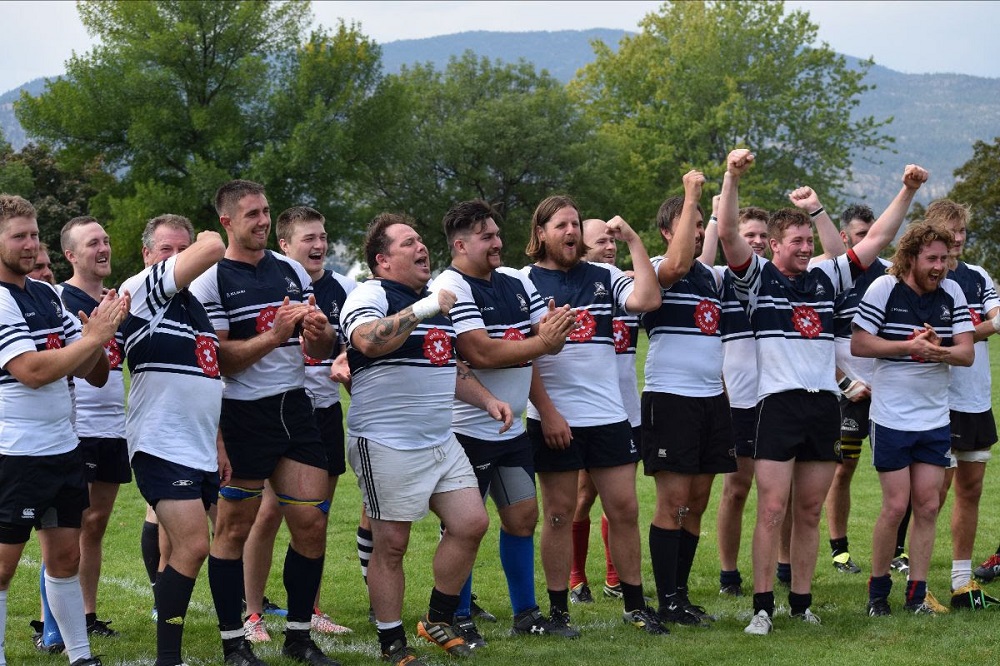 BC Rugby is delighted to announce the Saratoga Cup will return in October 2021 as Northern and Interior Rugby Clubs kick off their new summer season this month.

With the 2020 season lost to the global pandemic, preparations for the new summer Rugby season across Northern and Interior BC is underway for Senior Men’s (19+), Senior Women’s (19+) and Age-Grade (Boys and Girls) teams.

The new Northern and Interior summer season will kick off on the weekend of July 24/25, 2021.

For Senior Men's teams, the season will culminate at the 2021 Saratoga Cup slated on October 2/3 in Kamloops. This year’s edition will provide fixtures for all teams regardless of league standings.

While a champion will be declared, the 2021 Saratoga Cup will be more festive in nature with all Clubs invited to celebrate the long-awaited return of Rugby in BC.

After their opening fixture, teams will break for the BC Day long weekend before contesting the next four weekends, including the Prince George Tournament slated for August 21/22, 2021. Following the Labour Day weekend (September 4/5, 2021), final league fixtures will take place on the weekend of September 11/12.

Senior Men's teams will then have two weeks to prepare for the 2021 Saratoga Cup.

Many clubs have been successful attracting female players during the pandemic with Touch Rugby. Should enough Senior Women's teams form, we hope to see women's touch or full contact matches taking place alongside the men's schedule.

Age-Grade teams will be invited to finish their season at the Kamloops 7s slated for October 8/9, 2021.