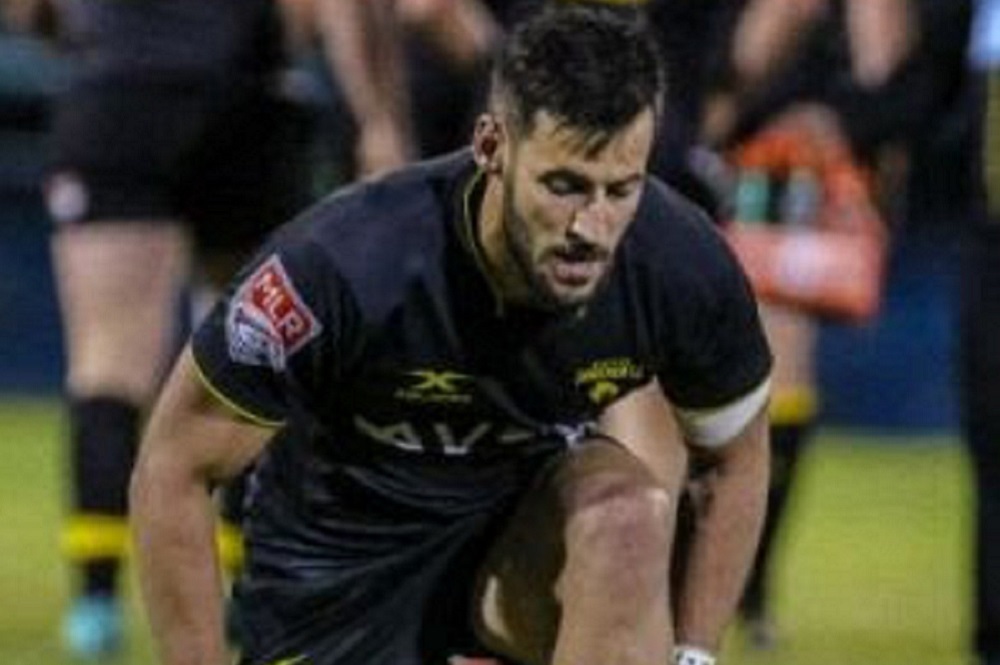 The opening weekend of Major League Rugby Season 2 saw Sam Windsor score all of his side’s points in the Houston SaberCats’ road-victory over Austin Elite Rugby, earning himself Week 1 Player of the Week. NOLA Gold took Team of the Week with a league-high six tries earning the win over the Toronto Arrows, despite the Canadian debutants’ fierce 24-point second-half surge.

30-year-old Windsor kicked seven penalties from seven in a rain-soaked Texas derby in Austin and the fly-half dictated the tempo of the game with smart kicking out of hand. His immaculate display from the kicking tee included the game winner as the SaberCats held on for the narrowest of opening weekend wins.

NOLA Gold’s offense powered them to the top of the Week 1 table with 36 opening week points and six tries – four of them in the first half as they built a commanding half-time lead over Season 2 newcomers the Toronto Arrows. But the Arrows, in the Canadian franchise’s first-ever match, stormed back in the second half cutting the deficit to 24-19. NOLA responded to the fightback with two tries of their own, before holding off the Arrows’ last-ditch attack in the 80th minute to secure the 1-0 start to the season. This is NOLA Gold’s second ever Team of the Week honors, winning one in Week 5 of the 2018 season.