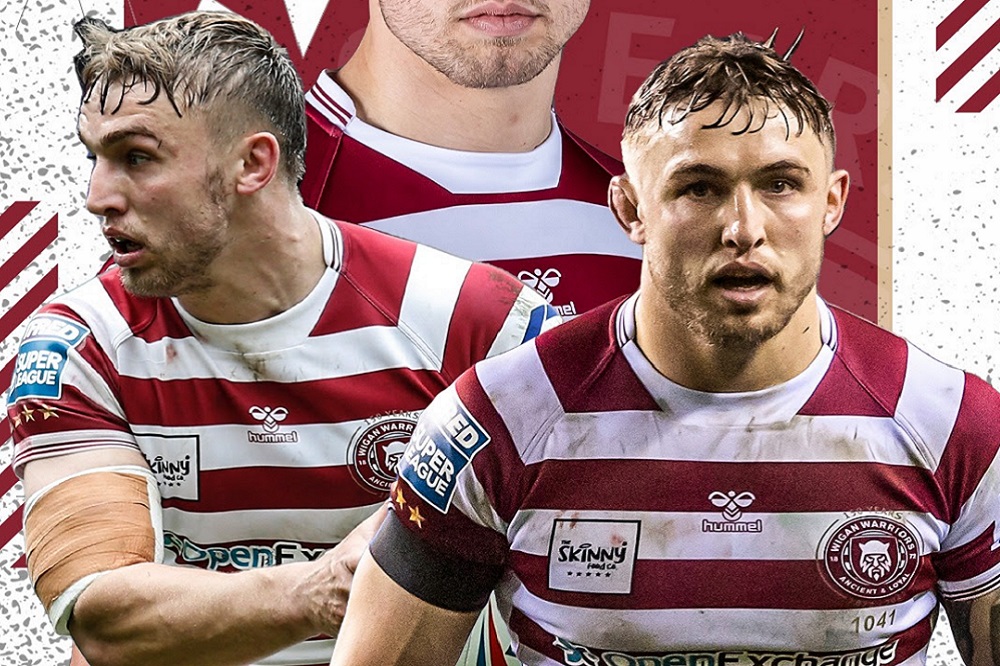 Wigan Warriors are delighted to announce that Sam Powell has signed a new two-year deal with the Club.

The hooker’s new contract means he will stay at Wigan at least until the end of 2024.

Joining the Club’s Academy from Wigan St Patricks ARLFC at the age of 16, Powell has gone on to become one of Wigan’s hardcore players in the middle of the field and a key figure in the player’s Leadership Team.

The 29-year-old has also had numerous trophy success, including one World Club Challenge, two Super League Grand Finals and two League Leaders’ Shields. He is now looking to add to his collection in the coming years.

On his new deal, Powell said: “I’m honoured and delighted to be staying at this great Club for at least another two years. The Club has been everything to me and my family and I couldn’t imagine playing anywhere else.”

Executive Director, Kris Radlinski, said: “Sam is a strong leader at the Club. He is a cultural architect who demands high standards every day. He has tremendous humility and even though he never played in the Cup Final, his presence on the training field and around the team that week was pivotal to our success. He possesses the DNA that we would want every Wigan Warriors player to have.”

Head Coach, Matt Peet, added: “Sam guides the team on and off the field and has the competitive spirit that every great Wigan player has. Sam is determined to make his next few years his best ones and we would expect nothing less from him.”