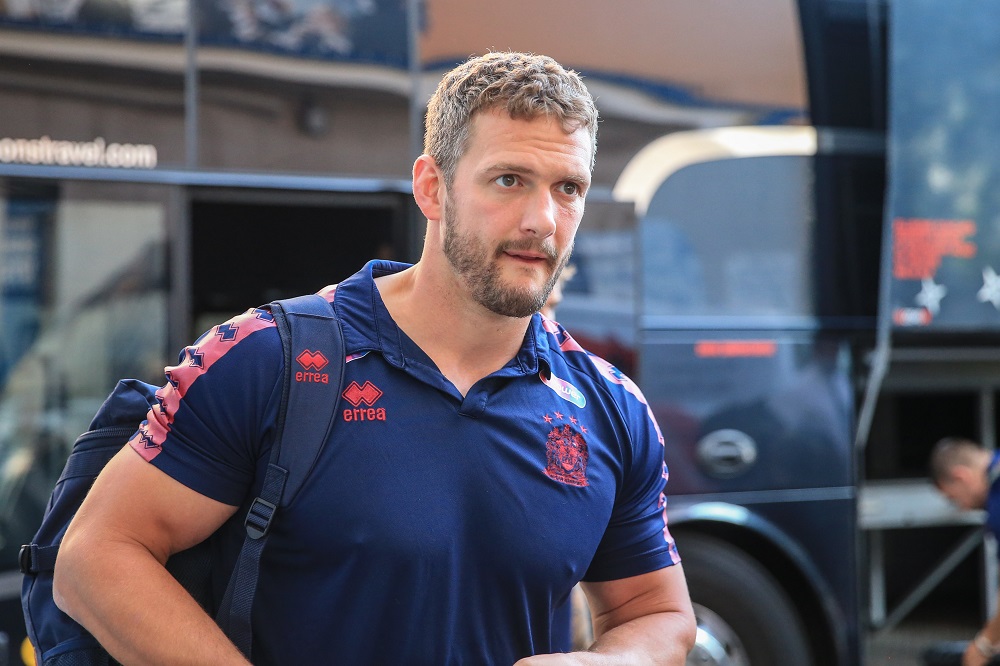 Wigan Warriors captain Sean O’Loughlin will not require surgery on a pectoral injury he sustained in his side’s 15-14 win over Hull FC in Round 24 at the KCOM Stadium.

The 36-year old sustained the injury in the 35th minute of Thursday night’s win and the Warriors have confirmed that the England skipper will not require surgery on the injury after scans confirmed the extent of the damage to his pectoral muscle.

O’Loughlin is scheduled to return to action in 6-8 weeks and will undergo a period of rehabilitation with the Wigan Warriors medical and strength and conditioning staff.

Wigan Warriors Head Coach, Adrian Lam: “Losing a player of Sean’s influence and ability will always be tough to take, yet the silver lining to this is that we should be welcoming him back into the fold as we look to make the play-offs at the end of the season. It’s up to us now as a unit to maintain our upward trajectory in recent weeks by securing a play-off berth to welcome Sean back into the squad.”