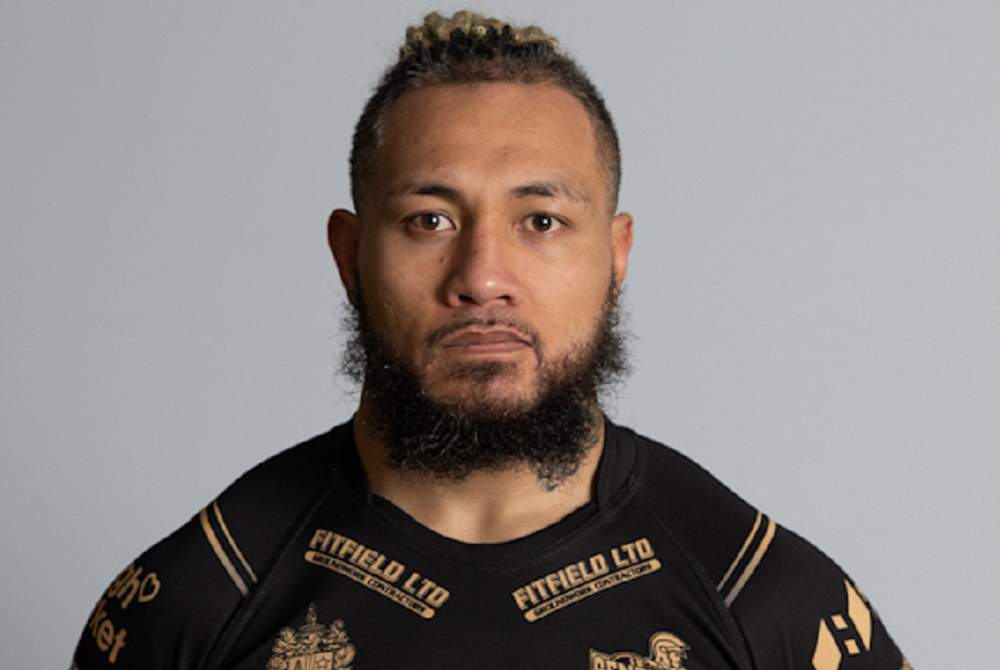 Leigh Centurions are happy to confirm that explosive centre Junior Sa'u has extended his contract and will remain with the Club until the end of the 2021 season.

Sa'u originally joined Leigh Centurions midway through the 2019 campaign and quickly became a firm favourite with the LSV faithful.

"I feel like I've got unfinished business at Leigh," said Sa'u. "I was so looking forward to 2020 after a good preseason and the group we had was very tight and everyone got along.

"This is a chance to make up for lost time and we will all be working hard to reach our ultimate goal which is promotion to Super League. I'm looking forward to returning to preseason training so much and giving it another crack again. The main thing I love about being at Leigh is how everyone gets along because we all want to achieve the same things."

Sa'u turned pro with Newcastle Knights in 2008 for whom he scored two tries on his debut against Canterbury Bulldogs. His performances earned him international recognition and he represented New Zealand nine times and Samoa twice.

After 86 appearances for the Knights, he had a short spell with Melbourne Storm in 2013 but joined Salford for the 2014 campaign and stayed there for six memorable years, scoring 60 tries in 142 appearances and becoming a huge favourite with the Red Devils fans. After a brief loan spell at Wakefield, Sa'u came to Leigh in July, earning #HN1490.

Leigh Centurions Head Coach John Duffy was delighted to have secured a player of Sau's experience as he continues to build a squad for 2021. He said: "Junior is a real good pro and great to have around the place. He's a massive help to the younger players.

"I'm really looking forward to seeing him get a full season with us because he's not had that opportunity yet. He is a player with great experience and played in some big matches during his career.

"During lockdown, Junior has got himself into the shape of his life – it's like he's become addicted to training! I'm really excited to see him play again – this is another big signing for us."