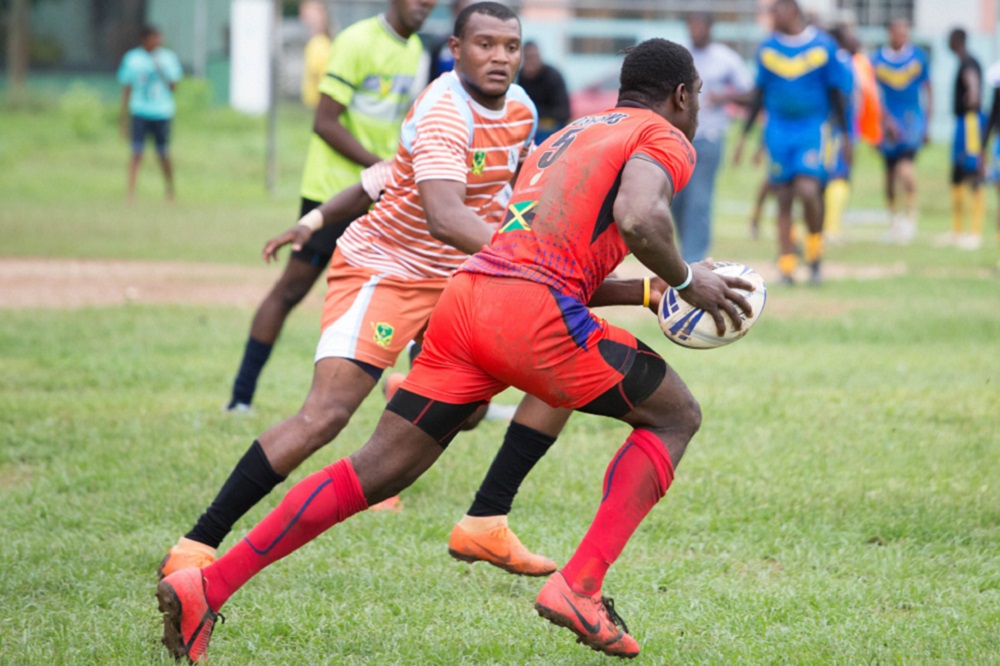 Angels seemed poised for an upset when they led 10-8 at half time, however, the experience and composure of the Sharks showed in second half and, led by national star and MVP Jenson Morris who claimed a hat trick, they hit the front with 15 minutes left - Ryan Grant landing four goals.

For the Angels, winger Adrian Thomas bagged two tries and Dylum Davis one, Stephen Scott and Kareem Harris each kicking a goal.

Sharks’ coach Roy Calvert commented: “This was another challenging year when we had to do without plenty of senior players. But it was good to see us rise to the challenge and claim another notable win.”

In the third-place play-off, Washington Boulevard Bulls just overcame the Jamaican Defence Force Warriors, 6-3, Orlando Messado with the lone try and Lawrence Drummond kicking a goal. JDF’s points came from Nicolai Kennedy with a field goal and a penalty.