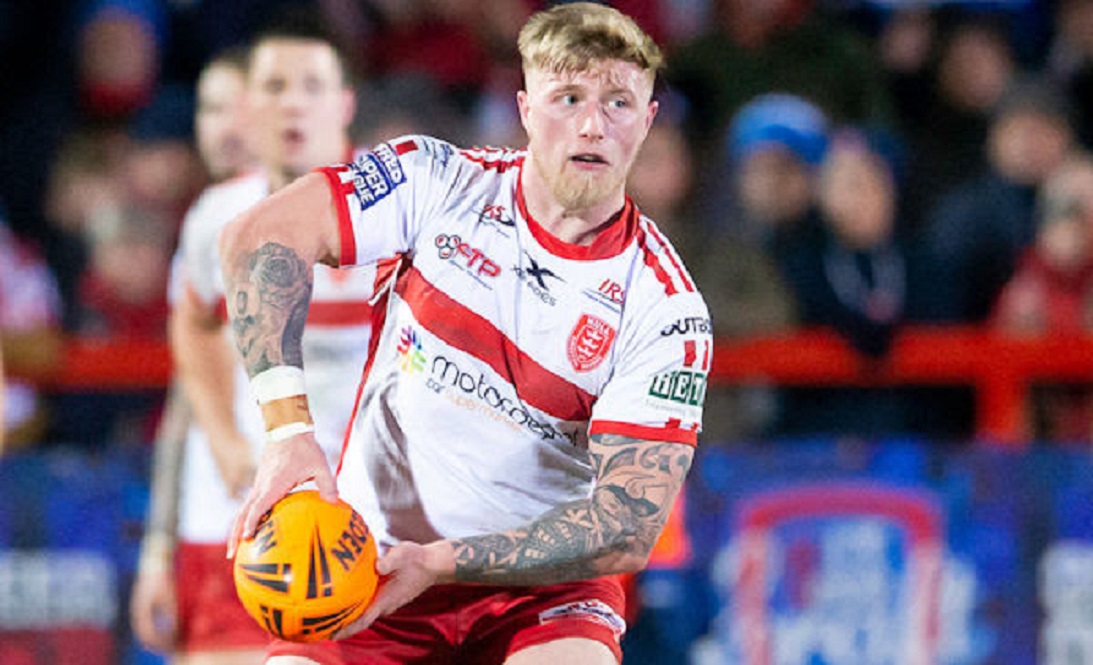 Leigh Centurions are delighted to confirm the signing of Danny Addy for the 2020 Betfred Championship season.

A vastly experienced and versatile player, 28-year-old Addy is a player that head coach John Duffy expects big things from next year.

Duffy, who has worked with the player extensively as part of the Scotland international set-up, said: "Danny is a player I'd like to build everything around. If you watched Toronto last season, everything revolved around Jon Wilkin and I think Danny's got those kind of qualities in abundance.

"He is a natural leader and I think he's a great player. I have worked with him at Scotland for around eight years and he is a team-first man. He is very under-rated, very skilful. He dictates play well when he's got that freedom and we'll be looking to build around him next season."

Born in Pontefract, Addy made more than 150 appearances for Bradford Bulls between 2010 and 2016, scoring 31 tries and kicking 139 goals and a drop goal. Addy's ability to play in a number of roles when called upon mark him out as something of a rarity in the modern game.

Addy said: "I can't wait to pull on the Leigh shirt and get started. I'm looking forward to a big preseason and want to hit the ground running.

"I've worked with John (Duffy) at Scotland and have played against his teams and know what a good coach he is. It's nice when someone like John has so much confidence in you and I'm looking forward to joining a good set of players who are looking for a big year.

"We are going to have a real dig though we know it will be a tough year in the Championship. As a player, you know that you never get an easy game against Leigh and I remember some heated battles while I was at Bradford. I'm ready to get stuck in."

Addy joined Hull KR in 2017, playing 41 times for the Robins and scoring 11 tries but he didn't feature in 2018 because of injury. He has been a key member of the Scotland squad in recent years, marking his debut against Papua New Guinea in 2013 with a try and a goal.