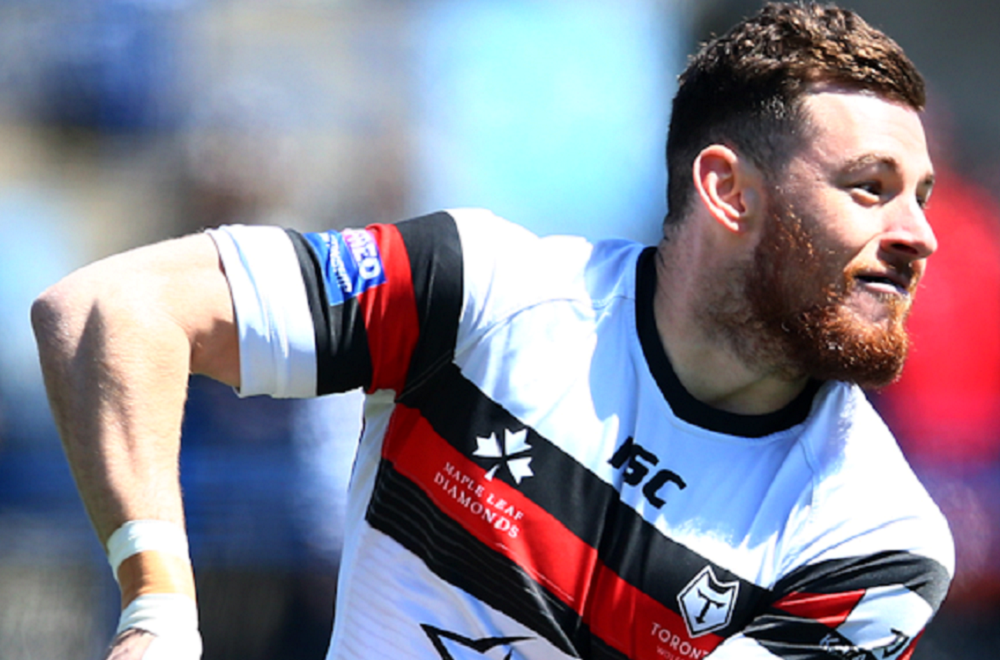 Leigh Centurions are thrilled to confirm the signing of exciting Australian half-back Blake Wallace for the 2021 season.

The 28-year-old has been with Toronto Wolfpack since 2017, where he scored an impressive 48 tries in only 57 games.

"I'm really looking forward to getting over there and getting stuck in," said Wallace. "I want to be playing consistent footy and it's a challenge I can't wait to take on.

"2020 hasn't been the ideal season for myself and so many others but I'm a pretty positive person. Leigh and Toronto have had plenty of rivalry in the past and the Leigh Sports Village is a great venue where I'm looking forward to playing at regularly. It will be nice to have the Leigh fans behind me for a change.

"I've been told lots of good things about the Club and they look to be building a strong squad for next season which I can't wait to be a part of."

He became a firm favourite at Toronto, playing a starring role in the Club's promotion to Super League with his devastating sidestep and pace off the mark making him one of the Championship's standout stars. Wallace had been one of the Wolfpack's most consistent performers this year despite a run of defeats before the season was halted.

"This is a signing which shows what Leigh Centurions want to achieve as a Club next season," said Head Coach John Duffy. "Blake is a really exciting player and I can't wait to see him pull on a Leigh shirt.

"He's a good runner, so evasive, and has a brilliant eye for a gap. Blake is a player who has the ability to make something out of nothing and someone I'm sure the Leigh Centurions fans will love watching.

"At Toronto he played out of position a lot which shows not only how valuable he is but how he is willing to do anything to help his team. 2020 has been very challenging for Blake and everyone else but he can't wait for a new challenge with Leigh Centurions."