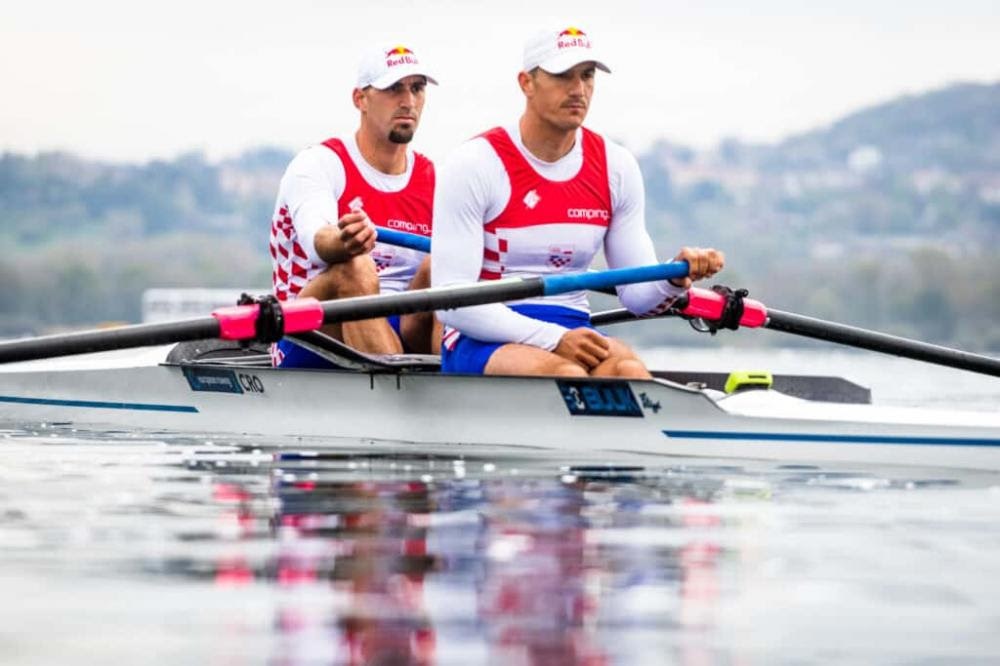 World Rowing Cup I takes place on Jarun Lake from 30 April to 2 May 2021 with 27 countries participating. Host nation Croatia is showing its rowing strength with 12 boats entered along with Switzerland who have also entered 12 crews.

Without a doubt the stars of this regatta are Martin and Valent Sinkovic of Croatia. The Olympic Champions from the Rio Olympics recently took gold at the European Rowing Championships and this is the first time that they have been able to show their rowing prowess in their own country. Racing in the men’s pair, the main competition for the Sinkovic’s may come from Serbia’s Martin Mackovic and Milos Vasic who were the bronze medallists at the 2021 European Rowing Championships.

The women’s double sculls will feature Donata Karaliene (nee Vistartaite) of Lithuania who returned to rowing at the European Rowing Championships with a silver medal. Karaliene last raced internationally at the Rio Olympic Games where she and her partner, Milda Valciukaite were the bronze medallists.

The men’s double sculls has attracted a large number of entries and includes the European Rowing Championship winners, Hugo Boucheron and Matthieu Androdias of France. They have a number of new boats to compete against including European finalists Poland and Switzerland. There’s also Rio Olympic medallists in the lightweight double, Kristoffer Brun and Are Strandli.

Kjetil Borch of Norway and Damir Martin of Croatia will face off again in the men’s single sculls after racing each other in the European Championships final. The race, which has attracted 24 entries will see the return to international racing of Olympic medallist Ondrej Synek of the Czech Republic. But leading the way is likely to be European Champion Oliver Zeidler of Germany.