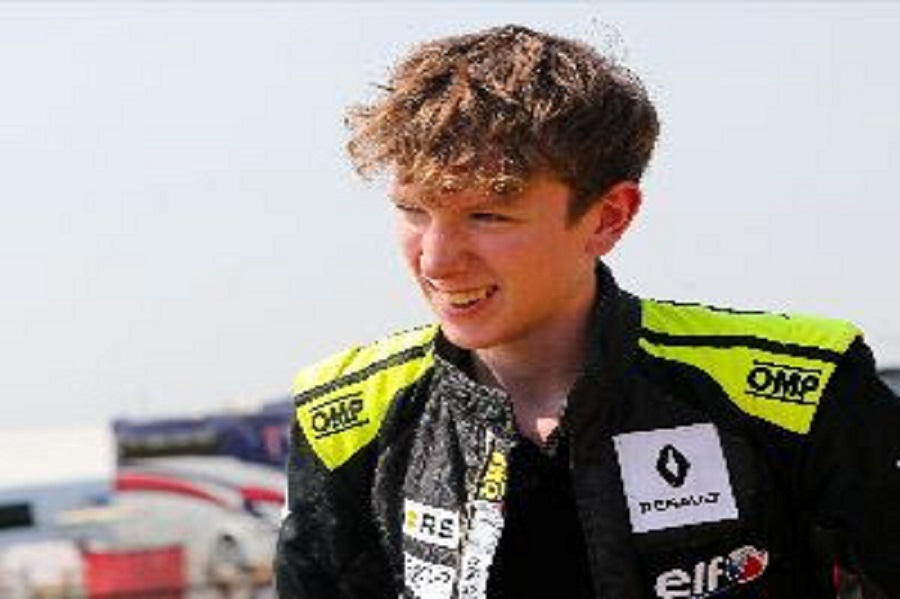 The 17-year-old will again race in Europe’s most competitive single-make saloon car category for the MRM Racing squad with which he made an immediate impact in 2018.

Although he only joined the grid mid-season, Jack still achieved an enviable set of results: in just eight races he became a contender for victories and podium results and in the season finale at Brands Hatch, still aged 16, became the youngest driver in the Clio Cup’s 20 year history to qualify on pole position.

His year then ended on a major high with victory in the International Clio Cup Final at Paul Ricard, France against 90 other drivers from other Clio Cup championships around the world. Watching him was protégé and close friend Colin Turkington – the reigning British Touring Car Champion.

Among Jack’s sponsors during the 2019 Clio Cup season will be Arkoni. He commented: “I’m delighted to be back – the target is a career in touring cars and the Clio Cup is the closest you can get to that type of racing before stepping up.

“I’m sure we have a strong chance of wins and of course the title is the aim, but I know it is going to be tough against some of the names who I know are going to be announced soon. It’s a challenge I relish!”

If Jack wins 2019’s Clio Cup he will become its youngest ever Champion. The record is currently held by Tom Onslow-Cole (now a champion in international GT racing) who won the title in 2006 aged 19 years, four months and eight days.

Mike Ritchie, Principal of Bristol-based squad MRM, said: “Jack has a very rare talent in terms of raw speed and aggression, particularly for someone of his age, and I know he is someone a lot of the touring car teams are watching.

“We’re very proud with how we have helped bring him on, from winning the Clio Cup Junior title together in 2017 to being able to go into the senior Clio Cup in 2019 as championship contenders. We’re all looking forward to a very exciting year with him.”