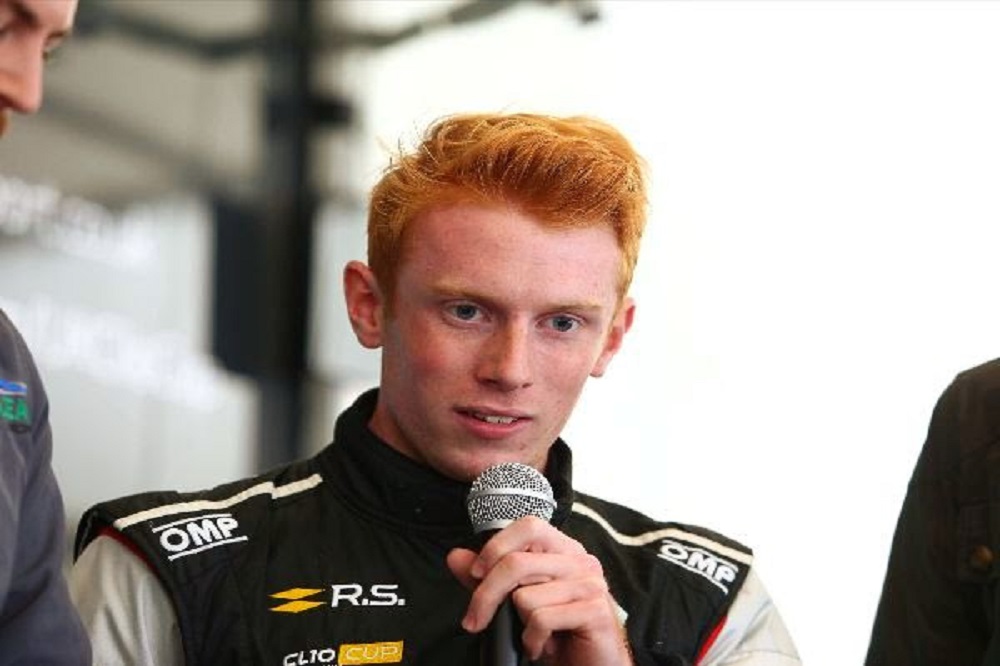 Westbourne was very often the team to beat in 2018’s championship with James Dorlin achieving an unrivalled six race wins for it and also coming agonisingly close to the drivers’ title.

Furthermore Westbourne was the only team to finish a race in first and second positions courtesy of Dorlin and team-mate James Colburn (Ben’s older brother) until a time penalty demoted the latter in the final order.

Now it is Ben’s turn to step up and help uphold honour for his family's team. His car will be title sponsored by Terraclean with additional support from Vantage Motor Group.

Ben, aged 19, commented: “I was able to get my eye in during the final four events of 2018 with Westbourne so have a very good feel for the full season ahead.

“We’ve shown as a team we can match and beat anyone out there and with all that data and some great sponsors in Terraclean and Vantage I know we will be towards the front again.

“From a personal perspective, I’m hoping to be on the podium regularly and challenging for wins plus the Graduates Cup title for younger drivers.”

A second Westbourne driver is expected to be announced in the near future.

And said brother James (now Team Principal): “We would actually like to add a third or even a fourth car to our line up in time for the opening rounds at Brands Hatch in early April. Obviously we have shown we are capable of putting together a title-winning campaign so would be very interested in hearing from interested parties.

“Meanwhile I’m looking forward to passing on my knowledge to Ben – I’ve worked with him in the Michelin Clio Series and he’s emerged as a very rapid driver. I’ve had some wins myself in the UK Clio Cup and came close to the title a few years back so hopefully that experience can help make Westbourne even stronger for 2019.”