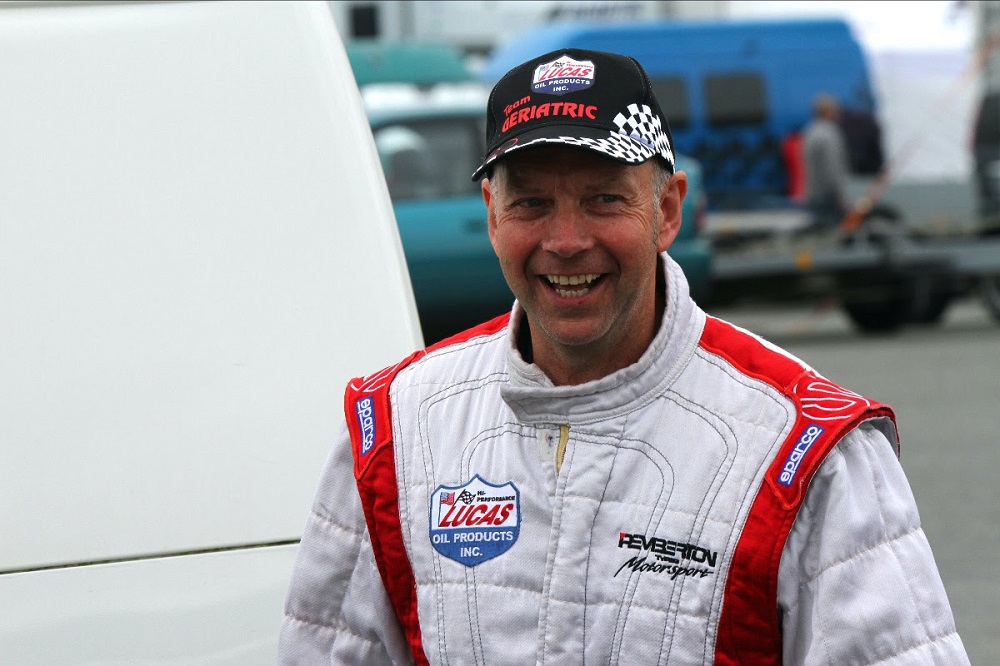 Tony Lynch has confirmed his plan to return to the Retro Rallycross Championship for 2020, alongside the Motorsport UK British Rallycross Championship 5 Nations Trophy Presented by Cooper Tires. Team Geriatric will prepare and run the Toyota MR2 for the Wigan racer across the five rounds that take in Lydden Hill on 30/31 August, with double-header rounds at Knockhill (26/27 September) and Pembrey (17/18 October).

The delays to the season caused by the recent pandemic have allowed Tony to complete the development of the ex-rally car, including a new, more powerful engine and AVO suspension that was tried so successfully late last year. The deferred start also means there are now no date clashes with family commitments, something with Tony admitted was key to his decision.

“My family is my number one priority and I thought the clashing dates meant my Retro Rallycross aspirations would have to take a back seat for the time being. However, the delayed start has meant I’ve been able to continue development of the Toyota, whilst still putting my family first. Retro Rallycross last year was the best motorsport environment we have been involved in for years and we enjoyed the Championship so much my gang can’t wait to be back.

“We have all had to come to terms with the situation we have found ourselves in, and like many others, we as a family have had to deal with the devastating impact that coronavirus has had. Deciding whether or not to race this season was a tough decision to make and it originally looked like we wouldn’t be able to compete as a team because Team Geriatric by its very nature has many older members.

“Things are going to be a bit different in terms of how things are run but one thing that won’t change is our desire to fight as hard as possible for results on track. We had a glimpse of what the upgraded car could do at Lydden Hill last year, and that left us confident about what we could do with it.

"I have to say thank you to those sponsors who have stood by us in these difficult times and also to the family and friends who continue to support us. I’ll be looking to repay that support in the months ahead."