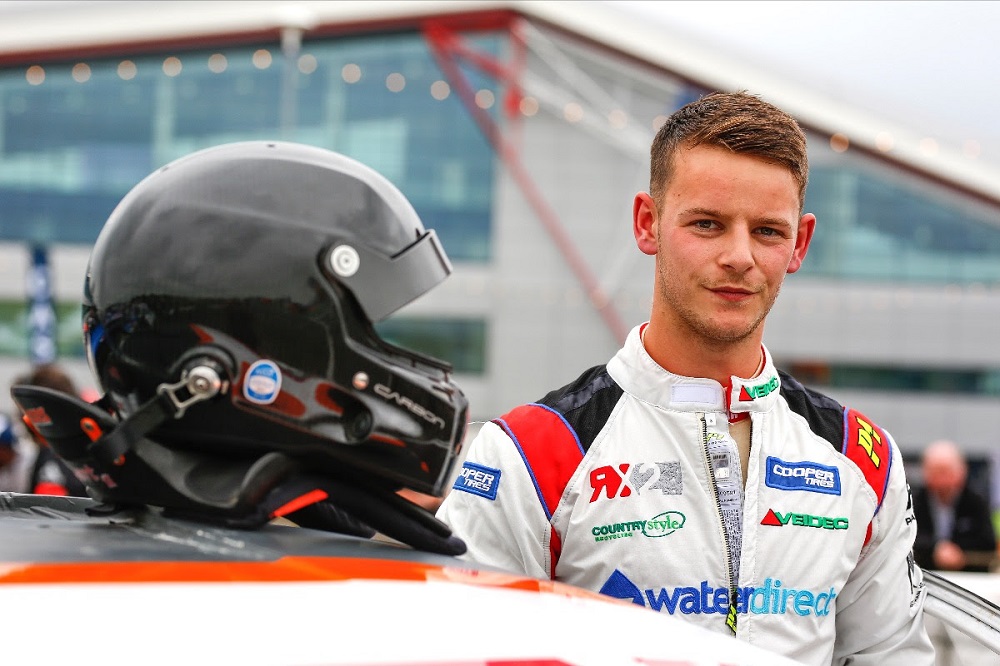 Heathcote stunned the rallycross scene by claiming the coveted Supercar title in his maiden top-flight campaign, in 2017, winning the crown with the LD Motorsports team in a nail-biting finale, having raced a Citroen C4 and Citroen DS3 through the season.

The following year, he returned to UK competition and raced in the 2019 Ginetta GT4 category within the British Touring Car Championship package.

More recently, Heathcote has focused on selected appearances in historic racing, but returned to the rallycross arena driving Pat Doran’s Group B Ford RS200 in demonstration races as part of the Nitro Rallycross weekend at Lydden Hill last month.

Now, having got a taste for rallycross again, the 25-year-old will be reunited with the Citroen C4 Supercar with which he claimed victory on his Supercar debut in 2017, when he competes in the seventh and eighth rounds of the 2022 campaign at Pembrey on August 27-28.

“I’m really excited to get back in the seat of a Supercar for Pembrey, especially in the Citroen C4 I raced briefly in 2017. Driving the RS200 at Lydden Hill in the Nitro RX demos reminded me how much I miss rallycross,” said Heathcote, who will drive the same car that fellow former champion Christopher Evans raced to a podium finish at Mondello Park recently.

“It should be a great event and nice to catch up with some familiar faces. I’ve been racing recently in the historic cars, but the level is high as always in 5 Nations BRX so it won’t be easy to jump straight back in at Pembrey. I’ll definitely be trying to get back on the podium though and having some fun battles. I can’t wait.”

Ahead of the Pembrey double-header, a number of the 5 Nations BRX supporting categories head to Glosso in Belgium on August 6-7.