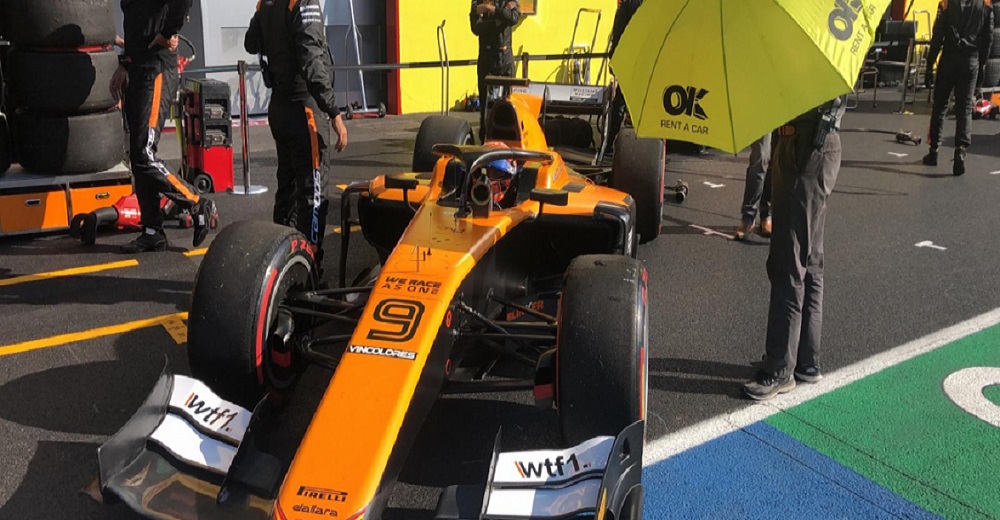 Jack Aikten fights back at Mugello

The Briton was running in sixth place on Saturday when got caught in a clash with two other cars and was forced to retire. Aitken delivered a consistent driving in race 2 to gain many places

Campos Racing’s participation at the ninth round of the 2020 FIA Formula 2 Championship season came to an end with positive feelings despite results. Both Jack Aitken and Guilherme Samaia showed competitive pace in their Campos Racing-entered Dallara cars and just race incidents prevented them from improving their results throughout the weekend.

Aitken made a positive start to the Mugello event with a seventh-place finish in the free practice session. In the afternoon, the Anglo-Korean driver set the 10th-fastest time with his lap of 1m30.533s in qualifying. Further adrift, Brazilian Samaia posted a personal best time of 1m32.359s to start from 22nd on the grid.

On Saturday, Aitken gained several places at the start and moved up to sixth after four laps. As Aitken chose to start on the soft compound, he was running in fourth place before pitting for fresh rubber in lap 10. His teammate Samaia was up to tenth place by then before making his mandatory pit stop in lap 20. Unfortunately, the safety car was deployed in lap 22 when Giuliano Alesi’s car started to smoke and marshals weren’t able to get the car out. At the restart and with Aitken in 6th place, a clash with Guanyu Zhou forced him to retire after suffering suspension damage. It also ruined his chances of a strong points-paying finish. Samaia finished in 18th place.

Sunday’s sprint race saw Aitken and Samaia starting from the back of the field. But both Campos Racing drivers managed to move through the field. Aitken ran in consistent race pace and took the checkered flag in 13th place. Samaia finished three places adrift.