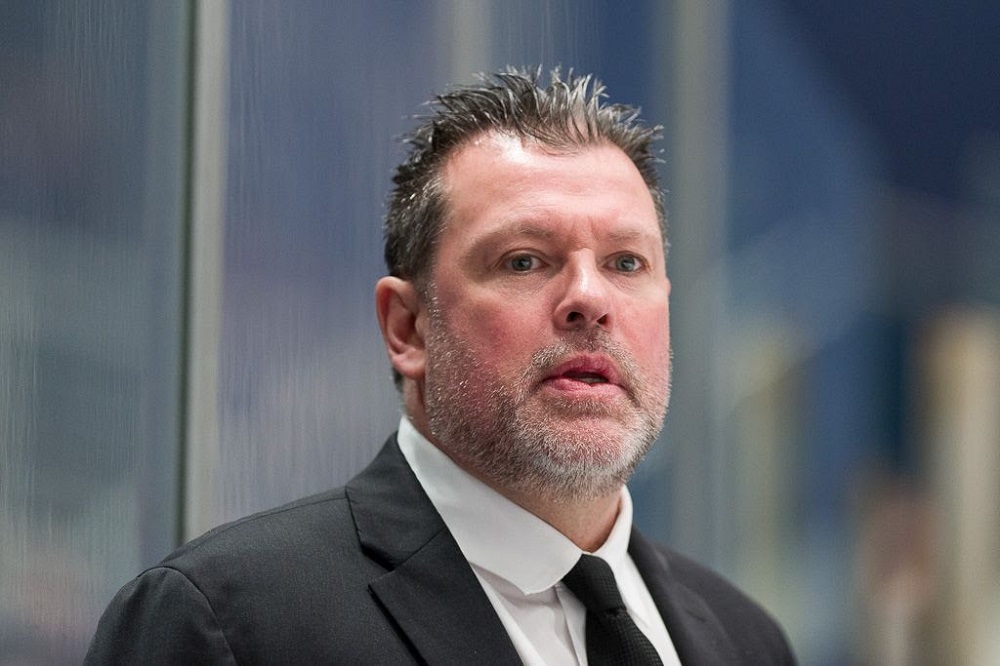 Cameron joined the Clan ahead of the 2021/22 season and despite a late start to the campaign, led the club to a respectable sixth place finish in the Elite Ice Hockey League.

However, results in the early part of this season have been very disappointing and the club will now explore possible options to succeed him to take the Clan forward.

We would like to place on record our thanks to Malcolm for his contribution to our organisation over the past 16 months,

The Clan would like to wish Malcolm and his family all the very best in their future endeavours.