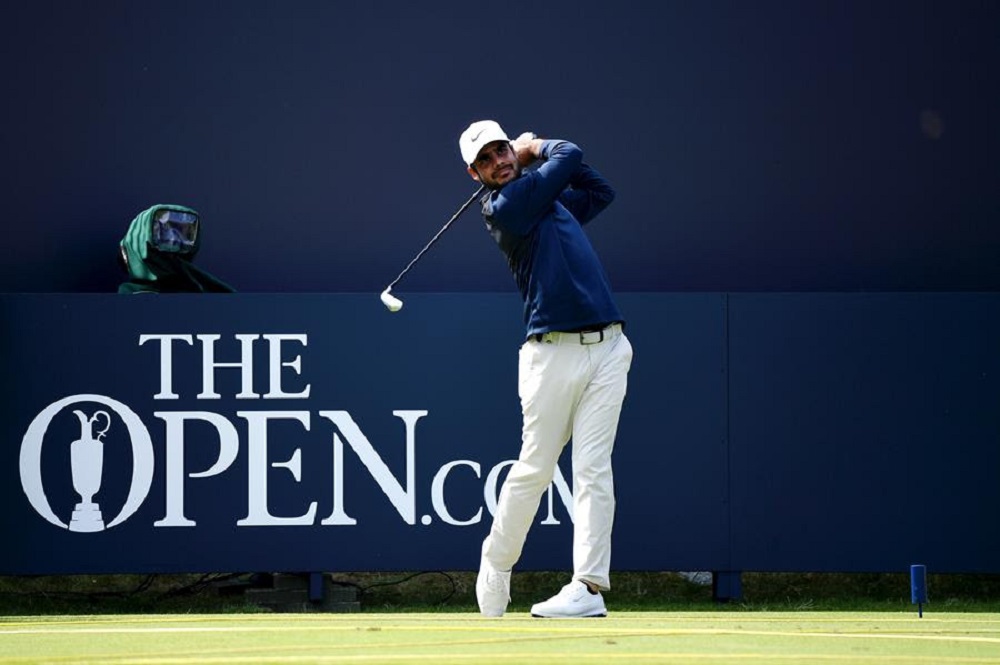 Sharma to reunite with Koepka

Reigning Asian Tour Order of Merit champion Shubhankar Sharma of India will get another opportunity to play alongside world number one Brooks Koepka of the United States after being paired together in the opening round of The 148th Open which starts on Thursday.

Together with 2010 Open champion Louis Oosthuizen of South Africa, the trio will tee off at 1.04pm (local time) at the Royal Portrush as they commence their quest of lifting the iconic Claret Jug at the year’s final Major.

Sharma was only 16 and playing in his first professional event when he was paired with Koepka in the final round of the Gujarat Kensville Challenge on the European Challenge Tour in 2013.

Although they did not win that event, both have since gone on to enjoy tremendous success and are expected to draw a huge crowd when they play together again this week.

“Brooks is the world number one and I’ve played with him before in India. He came for the Challenge Tour event in 2013 and I’m looking forward to playing with him again.

“Obviously there’s going to be a lot of people following us and hopefully more people back home in India will watch it too. It’s always going to be fun playing with the Major champions,” said Sharma.

Kopeka also believes it will be an enjoyable opening round as he gets to meet Sharma again after six long years.

“It was a long time ago. I haven't spoken to him since then. It will be fun to play with him again,” said the world number one.

Sharma finished tied-51st in his Carnoustie debut last year and with his birthday falling on Sunday this week, he is hoping for an even more special celebration.

“Last year was obviously very special as I made the cut and celebrated my birthday on the third day. This time, it’ll be on the fourth day so hopefully I can make it even more special.

2018 was a standout year for Sharma who captured his second Asian Tour title at the Maybank Championship before going on to become the youngest Indian to play in all four Major Championships.

Apart from his Order of Merit win, the Indian was also conferred the prestigious Arjuna Award back home and named as the European Tour Rookie of the Year.

“It’s always tough to follow up with a good year. But I’ve made some good progress and I’m looking forward to a good spell starting with The Open this week,” said Sharma.