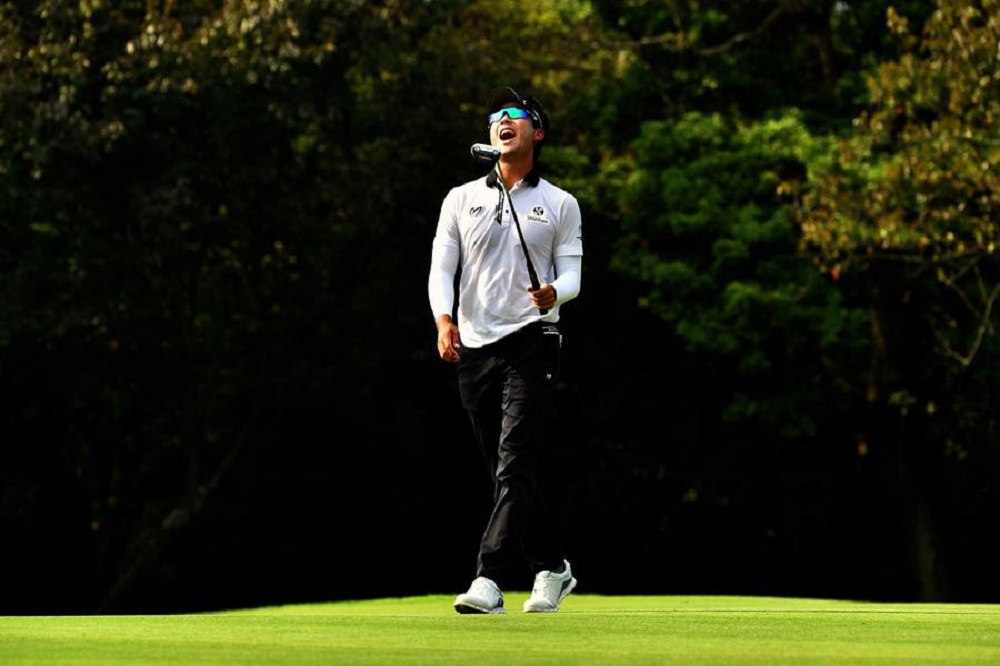 Perseverance pays off for Korea's Chang

For the first time in four years, Korea’s Yikuen Chang felt vindicated on the Asian Tour.

The Korean had slipped on the proverbial banana skin on numerous occasions, notably his runner-up finishes at the 2017 Yeangder Heritage tournament in Chinese Taipei, the 2018 GS Caltex Maekyung Open and the 2019 Bank BRI Indonesia Open last week.

But on a resplendent Sunday at the Linkou International Golf and Country Club, Chang finally did what he was not able to on the last three previous Sundays.

He won the Yeangder Tournament Players Championship (TPC) by three shots which was significantly, a maiden breakthrough on the region’s premier Tour for him.

Fuelled by that all-important self-belief, Chang, who had said all week that he was ‘playing well’, showed he had the golfing talent to match up to his words when he became the first player from Korea to win the Yeangder TPC and also the second Korean after Taehee Lee, to win on Tour this season.

“This is my first Asian Tour win and it means a lot to me. I’ve been on this Tour for four years and I’ve had like three second place finishes already.

“I just couldn’t get it done, but it feels really nice to get it done now. I’m planning to take a one-week break in Taipei before heading back home. I’m looking forward to it,” said Chang.

With his maiden victory, Chang moved 11 spots up to 10th place on the Order of Merit after taking home the winner’s prize purse of US$90,000.

Thai rookie Kosuke Hamamoto, who finished second at the Yeangder TPC, made one of the biggest moves by surging to 27th place from the previous week’s 77th position.

“To be honest, I was quite nervous going out today because I knew a really good finish could maybe make the rest of the year a lot easier.

“Because I really want to be in the top-60 for next year. I think I should be safe now, but you know the goal is to keep improving on the Order of Merit ranking and just keep going forward,” said Hamamoto, whose father is Japanese and mother is Thai.

Thailand’s Jazz Janewattananond, who did not play at the Yeangder TPC, continues to lead the money list while Australia’s Scott Hend is in second place followed by Japan’s Yosuke Asaji in third.

The Asian Tour heads to India for the inaugural Classic Golf and Country Club International Championship this week.

The inaugural US$300,000 event will take place at the Classic Golf and Country Club from September 12-15.

Top-20 players on the Habitat for Humanity Standings: