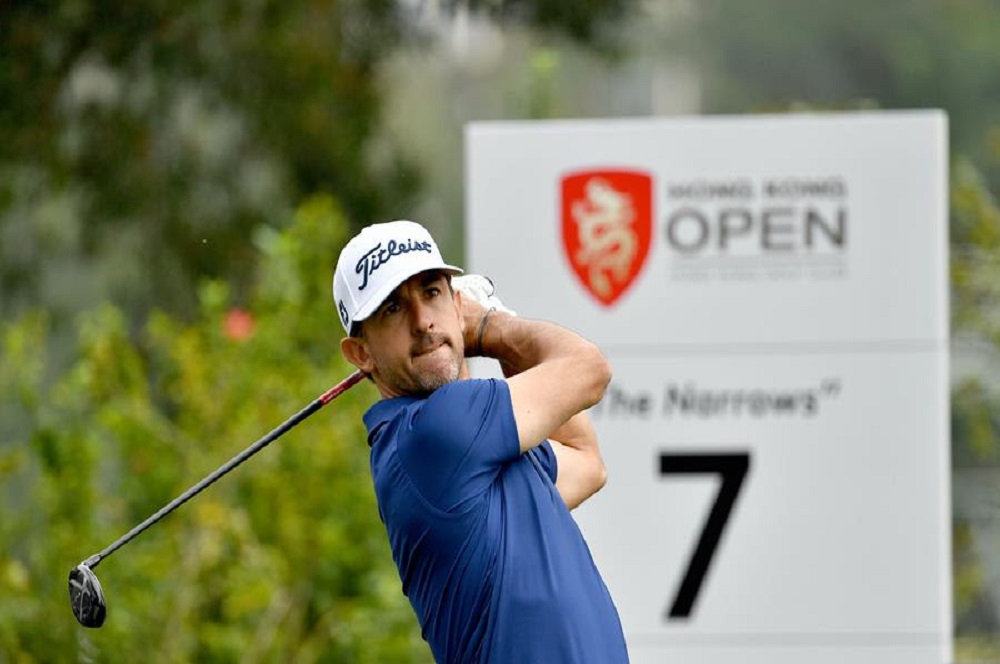 Ormsby keeps his nose in front

Australia’s Wade Ormsby held on to his lead when he returned with a second round four-under-par 66 to remain as the front runner at the Hong Kong Open on Friday.

Ormsby, the 2017 Hong Kong Open champion, is bidding to win the tournament for the second time and he showed his resolve by putting up another solid performance with his two-day total of nine-under-par 131 to stay two shots ahead of India’s S.S.P. Chawrasia.

Chawrasia, who led for three rounds only to relinquish his lead to Ormsby in the 2017 edition of the Hong Kong Open, is looking forward to redeeming himself after charging his way back into contention with a flawless 63.

Australia’s Travis Smyth continued to show his affinity for the Hong Kong Golf Club with rounds of 66 and 68 to stay firmly in the mix, bracing himself for more weekend action in his debut at Hong Kong’s oldest professional sporting event.

Smyth is tied for third alongside India’s Shiv Kapur and the Thai duo of Gunn Charoenkul and Jazz Janewattananond with their 134 total.

Philippines’ Angelo Que, who lost in a play-off to Australia’s Scott Hend at the Hong Kong Open in 2014, signed for a 68 to trail Ormsby by four shots in tied-seventh place after trading four birdies against two bogeys.

Major winner Shane Lowry of Ireland posted a 66 to join Que in a share of seventh place at the Asian Tour’s season-opening event in Hong Kong.

The weekend cut was set at one-over with 70 players progressing into the final two rounds.