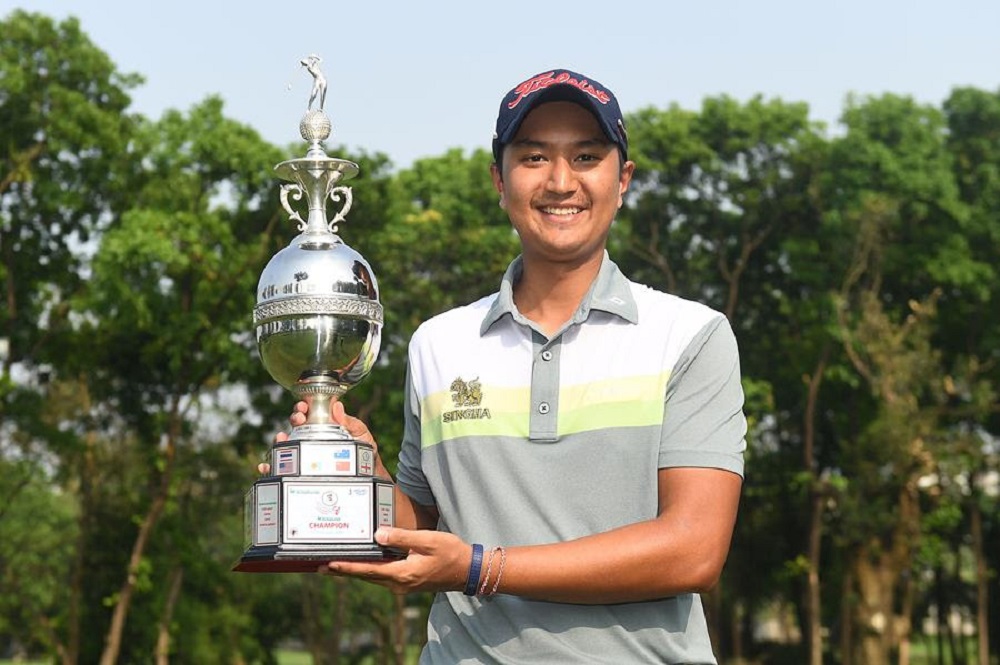 The Bangabandhu Cup Golf Open 2020 is poised to become the richest professional golf event in Bangladesh with the total prize purse for the full-field Asian Tour event set to increase to US$400,000.

To be staged from March 25-28, the sixth edition of the popular event will continue to be played at the highly acclaimed Kurmitola Golf Club, which is also the home course of its honorary member, Siddikur Rahman, the country’s first champion in Asia.

Siddikur is the first player from Bangladesh to win on the Asian Tour when he emerged victorious at the Brunei Open in 2010.

He also became the first sportsman from his country to qualify for the 2016 Olympics on merit and was accorded the honour of becoming Bangladesh’s flagbearer during the opening ceremony in Rio de Janeiro.

The inaugural edition of Bangladesh’s National Open was established in 2015 with the aim of providing the catalyst for further expansion for golf in Bangladesh following the exploits of Siddikur.

It had offered the region’s finest players an initial prize fund of US$300,000 then and has been the springboard to success for many of its champions- Singapore’s Mardan Mamat (2015), Thailand’s Thitiphun Chuayprakong (2016) and Jazz Janewattananond (2017), Malcolm Kokocinski of Sweden (2018), Sadom Kaewkanjana of Thailand (2019).

General Aziz Ahmed, Chief of Army Staff, Bangladesh Army and the President, Bangladesh Golf Federation (BGF) said: “Bangladesh is celebrating the 100th birthday of the Father of the Nation Bangabandhu Sheikh Mujibur Rahman in 2020. The whole nation is incredibly excited and as part of that BGF would like to organize the Bangabandhu Cup Golf Open 2020 in a befitting manner to show profound respect and love for the Father of the Nation.”

Cho Minn Thant, Commissioner and CEO, Asian Tour said: “2020 will be our sixth consecutive year playing in Bangladesh and we are delighted that the prize purse has been elevated to record level.

“Since it was inaugurated, it has either revitalized or launched the careers of many of our members. Our 2019 Asian Tour Order of Merit champion Jazz Janewattananond clinched his career breakthrough here in 2017, which also marked his epic rise where he is now one of the top-50 players in the world. Defending champion Sadom Kaewkanjana also became the record fastest Qualifying School rookie to win on the Asian Tour after playing in only his first start after graduation.

“As the richest sporting event in Bangladesh, I’m confident the Bangabandhu Cup Golf Open 2020 will continue to provide unveil more hidden talents in the region while promoting the sport in Bangladesh.”