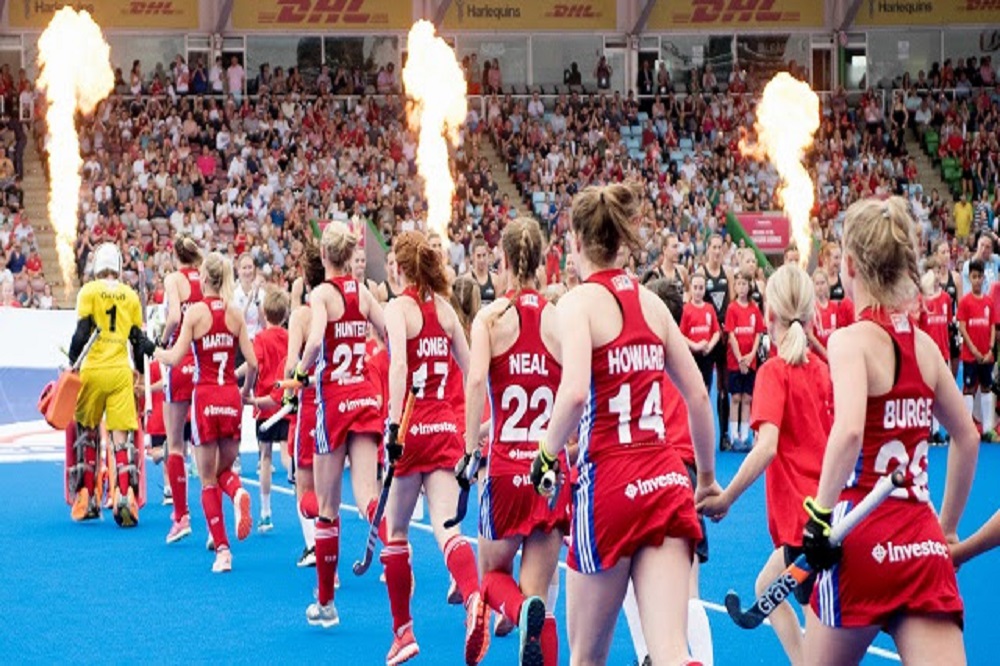 After a successful inaugural season, the FIH Pro League will return in 2020.

A new league format for 2020 and 2021 will see nations playing each other home and away alternately across the two years instead of once at home and once away in the same season. For example, Great Britain's men and women will both play Argentina twice at home on 16 and 17 May before travelling to South America to fulfil the remaining two fixtures in 2021. Furthermore, there will also be no Grand Final with the winners determined as the team that finishes top of each league when all the fixtures have been completed.

Another main talking point heading into 2020 is the introduction of India to the men's league. Their addition means that each of the world's nine top ranked men's teams - India are currently fifth, one place higher than Great Britain - will be participating in next year's FIH Pro League. With the competition being so closely fought last time round, their inclusion will add even more excitement as they bring an attacking style of play and some incredibly passionate fans.

Great Britain start their campaign away from home with games against Australia between 1-2 February before travelling to New Zealand to play them the following weekend. After a break the teams will then begin the European leg of the league with fixtures away to The Netherlands on Tuesday 28 and Wednesday 29 April.

On May 2-3, Great Britain's men begin their home campaign against India while the women face a China side who recently beat Australia at a Tokyo test event and finished seventh in 2019. That is followed by an exciting double header against Argentina on 16 and 17 May as London welcomes the reigning men's Olympic champions and one of the most attacking sides in the women's game once again.

The next weekend (24-25 May) brings about another enticing clash as GB's men take on a Spain side they beat 6-5 in a thrilling match at the start of last year's league, while the women face the USA. A trip to Belgium to play the current men's world champions and a women's team that has significantly improved in recent years follows on 29 and 31 May. Finally both teams will face Germany at home on 13-14 June in what will be the final competitive action for our teams before the Tokyo 2020 Olympics.

England Hockey is currently in discussions with Harlequins about one of the home FIH Pro League fixtures taking place at The Stoop, with other home matches being played at Lee Valley Hockey and Tennis Centre.

In a joint statement, GB captains Adam Dixon and Hollie Pearne-Webb said: “It was incredibly exciting to be part of the inaugural FIH Pro League and we relished the opportunity to compete with the best hockey nations in the world. We have an important 12 months ahead of us with Tokyo 2020 on the horizon and the FIH Pro League will be another great opportunity to showcase the values and qualities of international hockey to a global audience.”