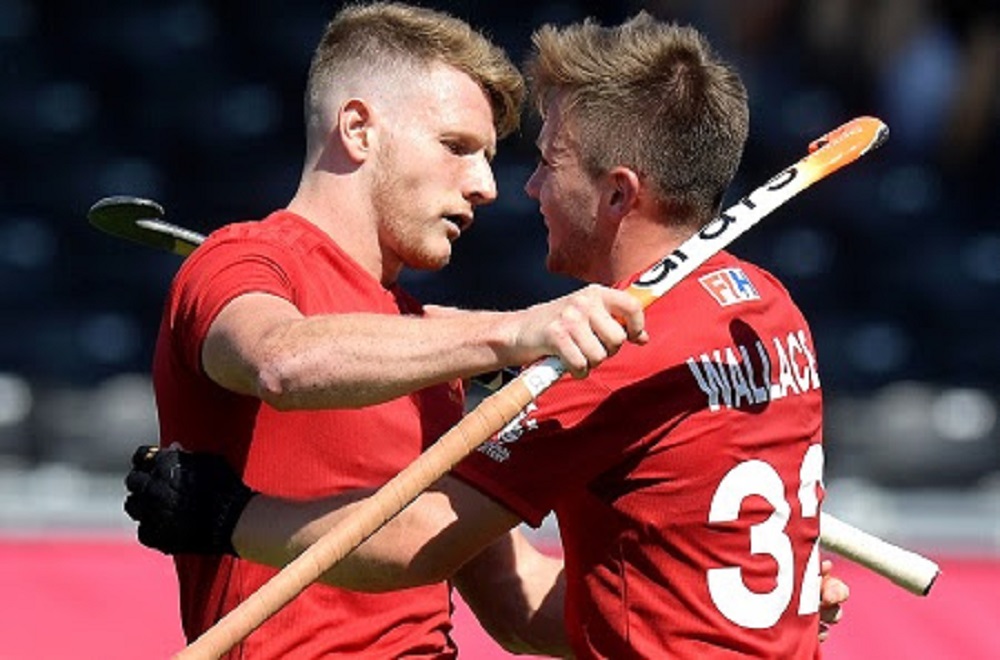 
England's men retained their position in the top tier of European hockey after a 3-0 win over Scotland.

Danny Kerry's men were the driving force in the game against a Scotland side who put on a good show, only to be undone by two goals from Sam Ward and another from Ashley Jackson.

Having been very disappointed not to make the semi finals, England's men did what was required by beating Ireland and Scotland to finish fifth overall. So while it was not the tournament the team wanted, they finished in a satisfactory fashion.

Later in the year, athletes from both of today's teams will come together for Great Britain's men as they play in a two-legged Olympic qualifier on home soil in late October / early November. The British women also face the same route to Tokyo, and the draw is anticipated to be made in the second week of September.

Scotland were grateful to goalkeeper Tommy Alexander for a very good triple save in the first couple of minutes. Then with the quarter coming to a close, Phil Roper had a good sight of goal from a penalty corner but put it just past the upright. There was still time for a moment of key quality from Sam Ward to break the deadlock, taking a good Ian Sloan pass under control before slapping it past Alexander on the turn.

England continued to have the territorial advantage in the second quarter, and that converted to a second goal on 26 minutes when Ashley Jackson ripped home a trademark penalty corner. Just moments later it was Ward who made it 3-0 with another good corner, England taking advantage of their opponents being down to ten men temporarily.

Into the second half and Ward was denied a brilliant goal on the slide, Will Calnan rightly penalised for a back stick as Ward poked home. Henry Weir and Tom Sorsby also had sights of goal as England looked to press on.

Scotland came close with a corner of their own in the final quarter but Adam Dixon defended well on the line. England's corner count was almost into double figures but Alexander made a couple of good saves up high to his left.

With two minutes to go Alan Forsyth worked into a very dangerous position inside the D but James Gall was in the right place to clear his lines. Then right at the end of the game Scotland had a couple of corners in quick succession but England stood firm for a deserved 3-0 win.