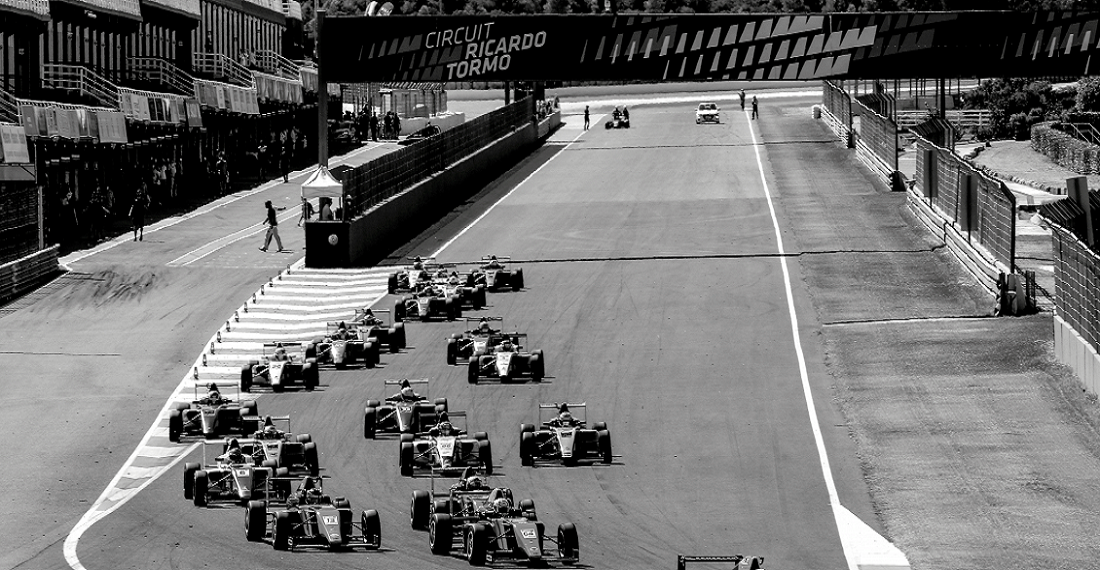 Campos Racing is pleased to announce its plan to go racing in the 2021 Spanish Formula 4 Championship to expand its single-seater footprint. The Formula 4-based racing series is the major preparatory formulae for drivers stepping up from karting.

Campos Racing has always closely worked with young talents and this new project aims to reproduce similar steps as the team did from the beginning. Besides, Campos Racing also strengthens its position as a key team on the single-seater ladder towards Formula 1.

Campos Racing would also like to thank Spanish Motorsport Federation for its restless effort in the organization of the Spanish Formula 4 Championship and let us be part of it.

Adrián Campos (Team Principal of Campos Racing): “Campos Racing’s DNA has always been to give talented young drivers coming from karting the chance of stepping up to single-seater racing. The F4 Spain has steadily grown over the years and the field is extremely competitive at the moment. That is why we decided to join the championship and we are delighted to do it.”