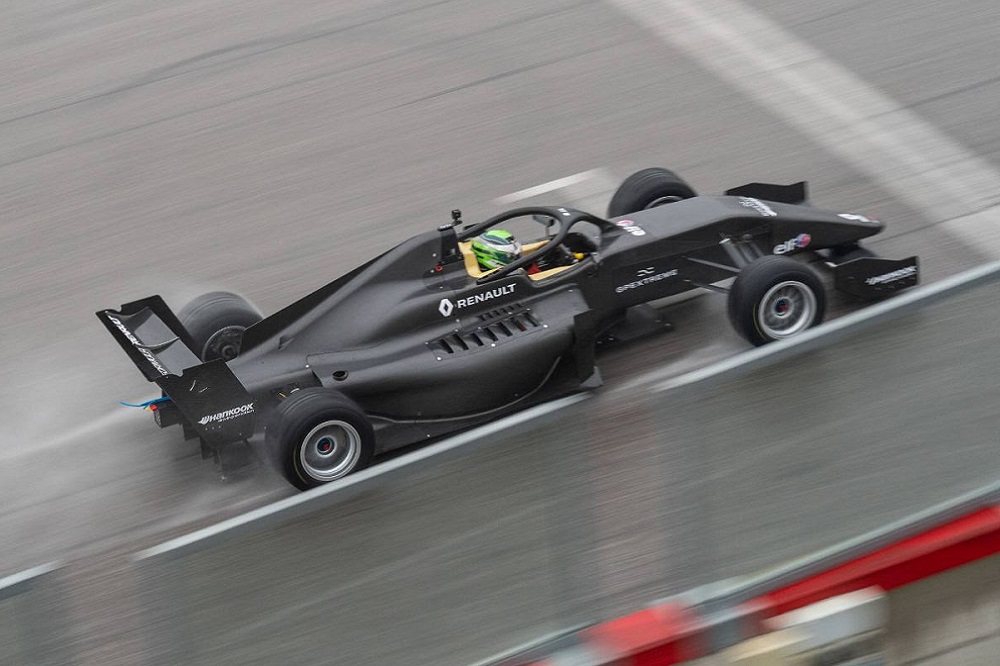 Patrik Pasma will stay with the Arden Motorsport team to move into the new-look Formula Renault Eurocup in 2019.

Having undertaken a winter test programme with Arden‘s Eurocup outfit in order to learn the European circuits, Patrik is currently competing in the final round of the MRF Series to keep himself sharp for the season ahead.

Patrik Pasma - Arden Motorsport Formula Renault Eurocup Driver: “I’m really happy to be back working with Arden after such a strong successful season last year in F4 achieving my first victory and numerous podiums. I am confident this year myself and the team can deliver the same result”