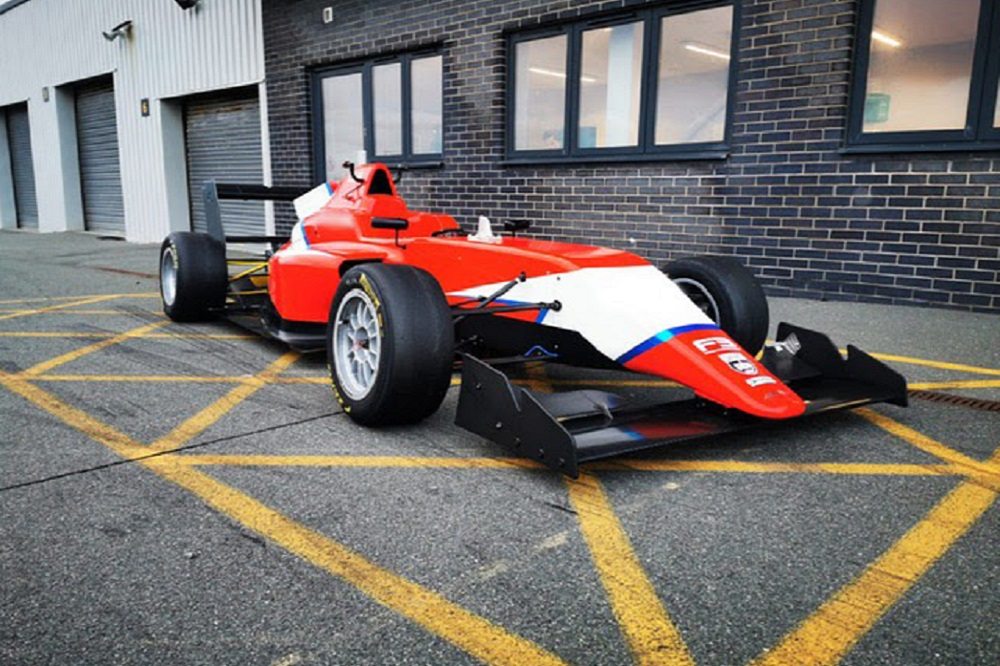 Arden Motorsport will make their debut in the BRDC British Formula 3 Championship from the 2021 season onwards.

The Banbury-based outfit will expand their operations to include the UK's premier single-seater category off the back of another successful campaign at home and abroad.

The team sealed the Formula Renault Eurocup's Rookie title in the hands of Alex Quinn and enjoyed several victories on domestic shores in British Formula 4 and is now in the final stages of preparations to fight on a third front next year.

The addition of BRDC British F3 means Arden are also now able to offer the next generation of rising stars an even more comprehensive 'one-stop shop' from karting through their affiliated Young Racing Driver Academy, through national and into international Formula 3 series'.

It also benefits from live, free-to-air streaming online on the Sunday of each race weekend, as well as a highlights programme on ITV4 in the weeks following each round.

The calendar, which comprises 24 races across eight rounds, takes in a whole host of the UK's most iconic venues, including Brands Hatch, Silverstone and Donington Park.

The team are currently in talks with a number of interested drivers, with further announcements set to be unveiled in due course.

"It's a great championship, and one we've monitored for a while now. It sits perfectly between our other programmes, giving drivers the opportunity to graduate from British F4 into BRDC F3, and then onwards to Formula Renault.

"The British GT package is a very appealing one for sponsors, with excellent live coverage, and it means our UK-based teams now run at the two largest national events, which helps drivers at this stage of their career when they're starting to build a name for themselves.

"It also offers opportunities for development for our in-house engineering staff as they scale the ladder, which is something else we're very proud of.

"We're really excited to continue our winter testing programme, as well as start to unveil our driver line-up in due course."

Johnathan Palmer, Chief Executive of BRDC British F3 organiser MSV said: “BRDC British F3 is now firmly established as one of the leading single-seater series for young drivers to prove they have what it takes to race in F1, and I’m delighted that Arden, as a highly respected team with enormous experience, has chosen to join the championship.

"The presence of Arden, alongside other nationally and internationally single-seater teams of great repute, demonstrates that British Formula 3 is a compelling choice for those drivers aiming to prepare themselves for FIA F3 and hopefully earn their place in F1, like Lando Norris and George Russell.”