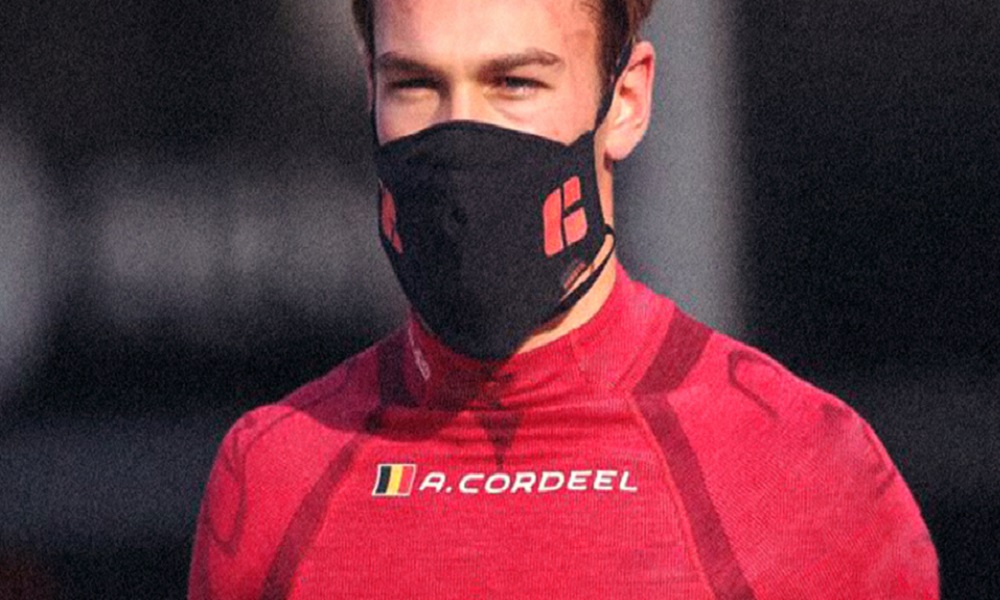 Campos Racing is pleased to announce that Amaury Cordeel is joining its driver line-up for the 2021 FIA Formula 3 campaign. The 18-year-old driver is the first addition to the team for the continental feeder series in which both parts will do the best to be among the top players in the championship.

Cordeel looks like one of the most talented drivers of his generation. The Temse-native driver was crowned 2018 Spanish Formula 4 Champion back with four wins and twelve podiums to his name and from then onwards he has continued building a solid racing career in championships such as the Formula Renault Eurocup or the Castrol Toyota Racing Series. The FIA Formula 3 will be another milestone in his racing career getting in touch with Formula 1 paddock as the series will appear on the support race bill at seven F1 Grand Prix events.

Last but not least, Campos Racing experienced its saddest day when our team owner and founder Adrián Campos left us last week. The Spain-based will ever race in his honor and we are determined to carry on his legacy tirelessly working towards success.

Adrián Campos Jr. (Sporting Director of Campos Racing): “I would like to welcome Amaury to the team on behalf of all Campos Racing members and especially my father. Amaury is a driver who knows what it is to win a championship such as the Spanish F4 series back in 2018, and in whom we have high expectations.”

Amaury Cordeel (Driver of Campos Racing): “All winter the people around me have worked hard. We finally concluded a great agreement with Campos Racing because we know that this team retains the required know-how to assist me as a ‘rookie’ in an ideal context. Over the last few years with their Driver Academy the team has proven to possess the right baggage to groom drivers for the top class, namely F1. I wish to thank my partners and hope that in the coming years together with them and with Campos Racing we write a wonderful motorsport chapter. Sadly, there is also less good news, because in the middle of last week my Campos Racing team unexpectedly lost their founding father, Adrian Campos Sr. I therefore wish to take this opportunity to express my sincere condolences.”