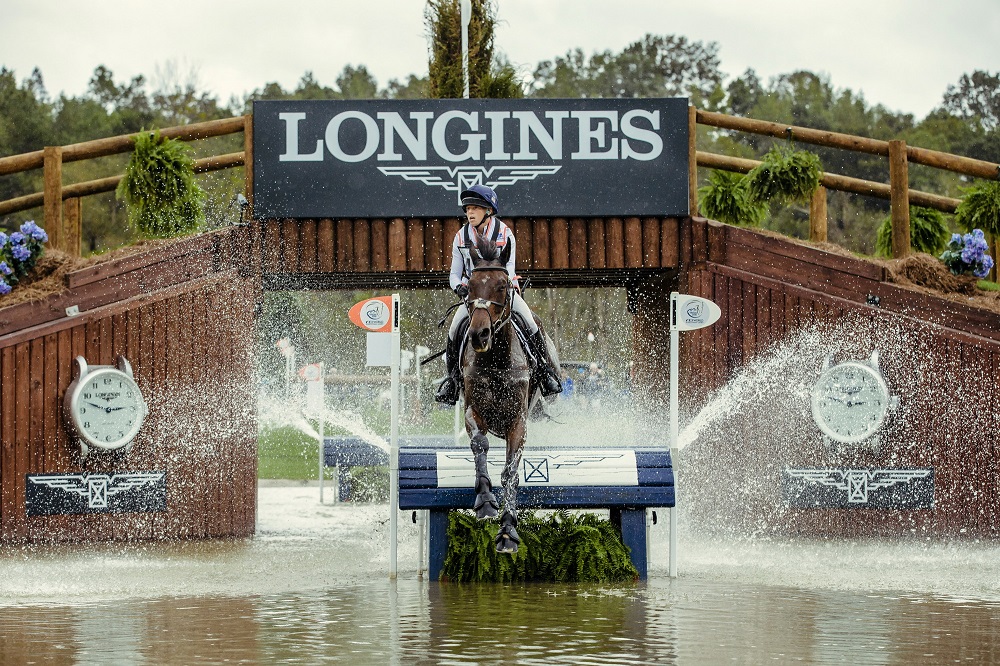 Eventing world champion Ros Canter (GBR) has overtaken compatriot Oliver Townend to claim the number one spot in the Eventing World Rankings for the first time, ending Townend’s 12-month reign at the top of the leaderboard.

Canter (33) is the first female athlete to top the Eventing rankings since fellow Briton Mary King held the world number one slot back in 2011. Over the past seven years the World Rankings have been dominated by four men - Andrew Nicholson (NZL), William Fox-Pitt (GBR), Michael Jung (GER) and Oliver Townend (GBR).

Last year, Canter with her mount Allstar B clinched victory at the FEI World Equestrian Games™ Tryon 2018 and treated fans to one of the most thrilling performances in sport to secure team and individual gold medal for Great Britain.

In 2017, Ros Canter was also part of the gold medal winning team at the FEI European Eventing Championships in Strzegom (POL).

“It is very exciting for me as not many people can say they’ve been world number one,” Ros Canter said following the release of the latest FEI World Eventing Rankings.

“I didn’t think it would ever happen, in the main because I’ve not had a string of horses at the top level. However, we have been improving. We have gone from fairly average results to very competitive in recent years.”

Expecting her first child in July this year, Ros will not be competing at the Longines FEI European Eventing Championships this summer in Luhmühlen (GER), however her sights are set on the Tokyo 2020 Olympic Games, where she hopes to be a strong contender.

Ros Canter has been immersed in equestrian sport since his childhood, riding with her parents and her two sisters on her family's farm in Hallington, England, where she is now based.

Silver Curtis was Ros’ first horse and key to her early career success, setting her on the Eventing path, and leading her to being shortlisted for the British Junior team. She represented Great Britain in the World University Equestrian Championships in Algiers, Algeria in 2008, winning a silver medal.

Ros competed at the World Championships in Le Lion d'Angers (FRA) in 2011, where she scored individual silver. She also took part in 2016 although did not make it on the podium. In 2016, Ros was selected as part of the Ambition Programme, for a behind the scenes look at the Rio Olympic Games.

Awarded as the Best British rider at the 2017 Badminton Horse Trials in England, she was honoured to receive the prized Butler Bowl. Capping off an incredible 2018 season, Ros was named Professional Rider of the Year at the Horse & Hound Magazine Awards.