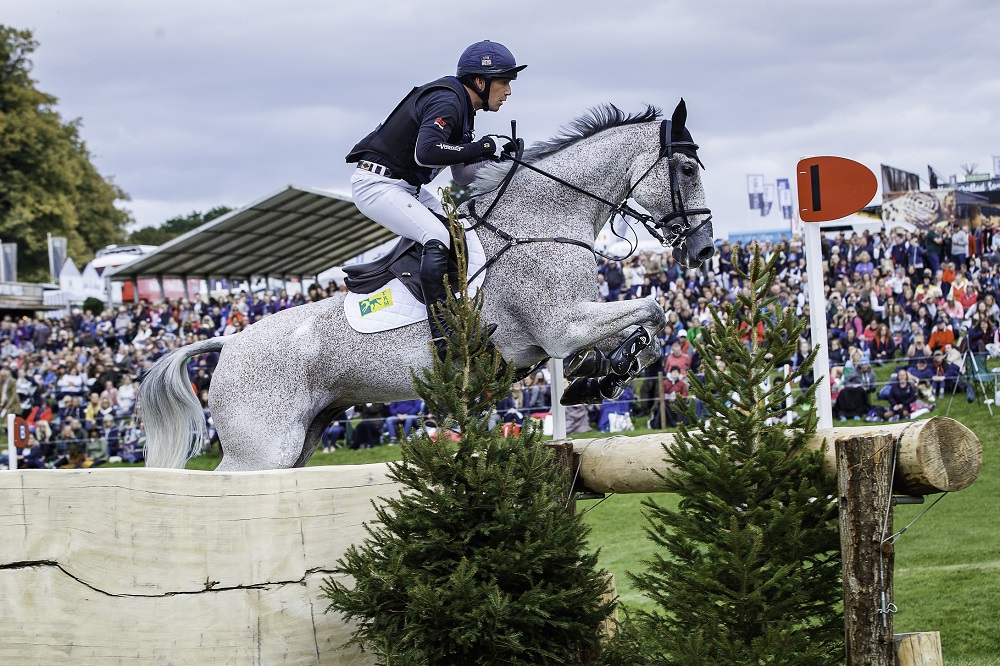 Britain's Oliver Townend takes over as world No.1

Oliver Townend (GBR) has returned to the head of the FEI Eventing World Rankings, with former girlfriend Piggy French making it a British one-two and relegating New Zealand’s Tim Price (NZL), who has held the top spot for the last four months, to third place.

This is the third time that Townend has been world number one, having featured in both 2018 and in 2009. The 37-year-old has won team gold at three editions of the FEI Eventing European Championships, at Pratoni del Vivaro 2007 (ITA), Fontainebleau 2009 (FRA) and Strzegom 2017 (POL).

2019 has been a stellar year for the hard-working Yorkshireman, who won team silver at last month’s FEI Eventing European Championship in Luhmühlen (GER) and also claimed victories at Lexington CCI5* (USA), Burnham Market CCI4* (GBR) and the Irish CCI3* in Ballindenisk.

Piggy French (GBR), this year’s Badminton winner and runner-up at Burghley, is now within 50 points of the top spot, having moved up from third to second place, with former world number one Tim Price (NZL) dropping to number three in the rankings.

With the final team quota place for the Tokyo 2020 Olympic Games on offer at the FEI Nations Cup™ fixture in Boekelo (NED) next weekend, and plenty of other Eventing action over the next month, more changes in the ranking list can be expected.

Townend started riding aged seven and came to prominence after making his international debut for Team GB in 2005 at the FEI European Championships Eventing in Blenheim (UK).

2009 was a sensational year for him, with CCI4* (now CCI5*) wins at Badminton (GBR) and Burghley (GBR). He reclaimed his Burghley title in 2017, and the following year he won the CCI4* in Lexington (USA).

He has also flown the flag for Great Britain at two FEI World Equestrian Games™, at Aachen 2006 (GER) and Normandy 2014 (FRA).