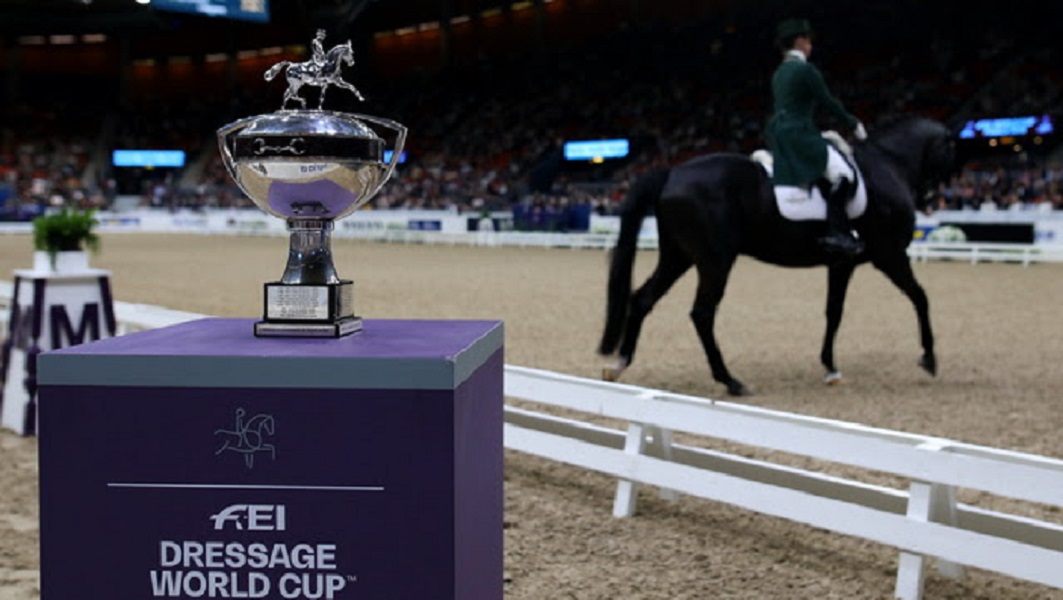 Their score of 87.960 left the World No. 3 partnership well ahead of Isabell Werth and Weihegold OLD, the defending champions who have claimed the series title on the last three occasions, while Helen Langehanenberg lined up in third with Annabelle ahead of Dorothee Schnieider and Faustus in fourth place.

The 2020/2021 FEI Dressage Word Cup™ Western European League season has been curtailed due to cancellations because of the COVID-19 pandemic, with only one previous event taking place at Aarhus in Denmark last October where the host nation’s Cathrine Dufour and Bohemian won through.

One further qualifier is scheduled, at ’s-Hertogenbosch, The Netherlands from 11 to 14 March, before the 2021 Final in Gothenburg, Sweden at the end of March.