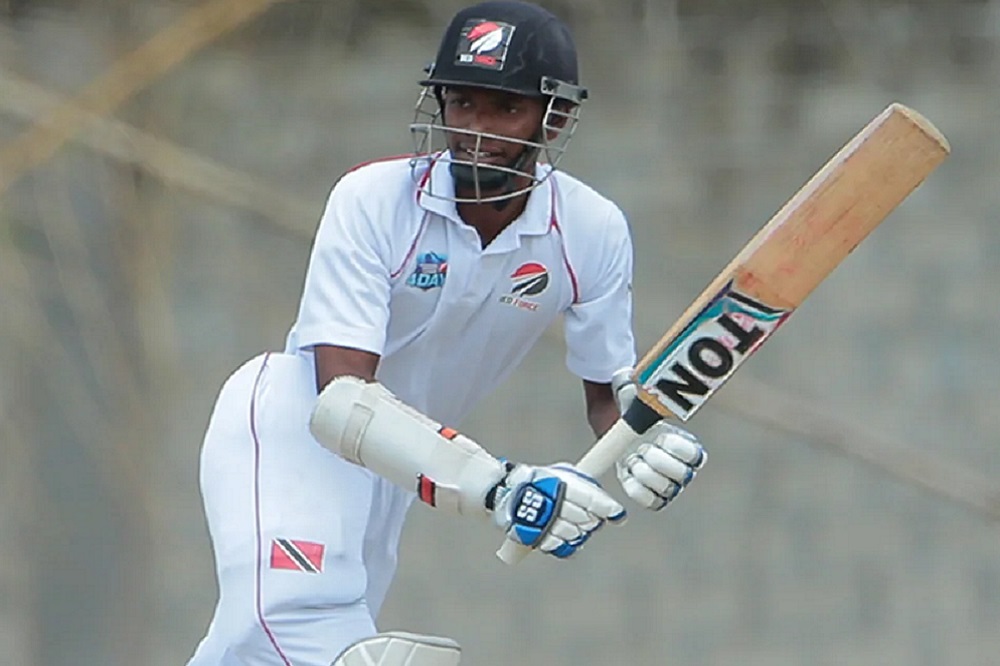 Roger Harper, Lead Selector said: “The Best v Best matches provided the opportunity for the players to spend some time in the middle honing their skills for this tour. The aim was to simulate as much as possible, the conditions that the team will likely face in Sri Lanka, so it was good to see the batsmen spending time at the crease while putting some scores together and the bowlers looking to build pressure and create wicket-taking opportunities,” Harper said.

“Jeremy played for the West Indies ‘A’ Team in 2019 (against India ‘A’) with success and in the Best v Best matches he displayed a sense of application, patience, and composure, while looking very comfortable against both pace and spin which encouraged the panel to invest in him at this point.”

Harper added: “The squad is well balanced, with good depth in all departments. The composition is very similar to the squad that brought us success in our last away tour to Bangladesh, with a few changes in personnel. There are a number of players who are familiar with Sri Lankan conditions and most of the others have good experience in the Indian sub-continent, so they know what to expect and are gearing themselves for it.”

Both Test matches will be played at the Galle International Stadium. West Indies will have a four-day warm-up match in Colombo from November 14 to 17. The Tests will follow on November 21 to 25 and November 29 to December 3.