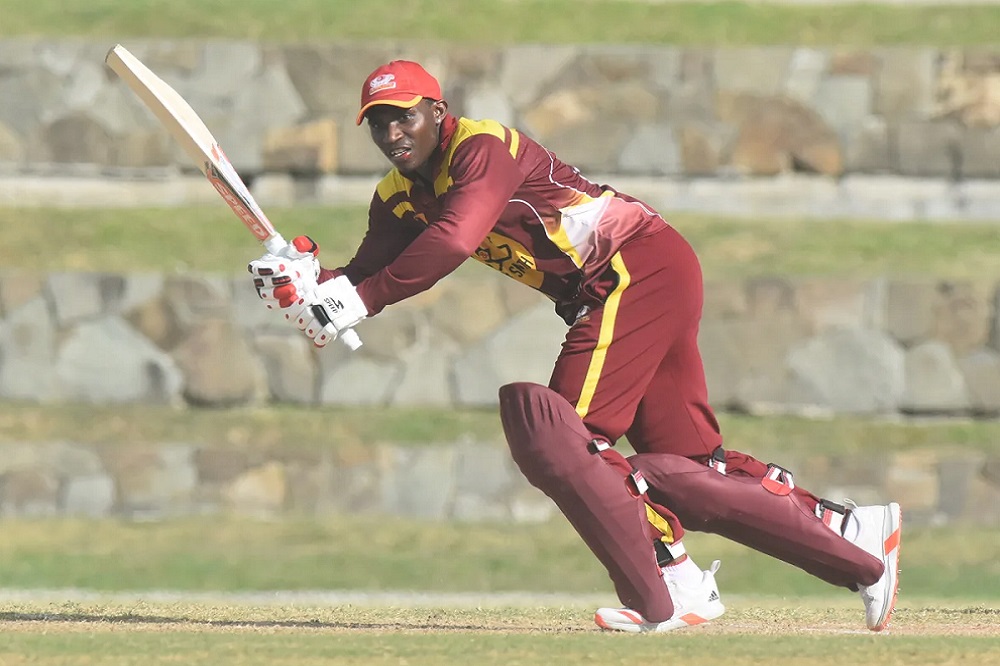 Devon Thomas made a career-best 117 to guide Leeward Islands Hurricanes to a seven-wicket win over Barbados Pride in the CG Insurance Super50 Cup fifth place playoff. In his new role as opener, the experienced right-hander dominated the Barbados bowlers as Leewards made 270-3 in reply to 265-7. They reahed the target with nine balls to spare an Thomas was named the CG Insurance Man-of-the-Match.

Keacy Carty also played well and finished unbeaten on 50 from 72 balls to ensure the brilliant work of Thomas did not go in vain. Captain Jahmar Hamilton, in his first knock since returning from Bangladesh, smashed 37 not out off 25 balls to seal the victory. Close to the end he hit three towering sixes which disappeared into the stands.

“We limited them to score we felt we could manage. It was a very good pitch which got better as the day went on so we always felt we could chase down the score. I took it upon myself to do the scoring in the powerplay. We were around 60 after the first 10 overs which is exactly where we wanted to be,” Thomas said.

“After that it was just for me to keep going and build on the very good start. We never eased off and we kept pushing. I felt I was hitting the ball well in the earlier matches but I didn’t carry on. Today, things were in my favour and I was happy I made it count.”

Earlier, Jonathan Carter struck 100 off 121 balls and Shai Hope made 85 off 106 balls as they added 124 for the third wicket after Pride chose to bat first on a good surface. Both fell to fast bowler Quinton Boatswain (3-68). Fast bowler Alzarri Joseph, fresh from his outstanding exploits in Bangladesh, bowled an excellent opening spell and finished with 3-44.