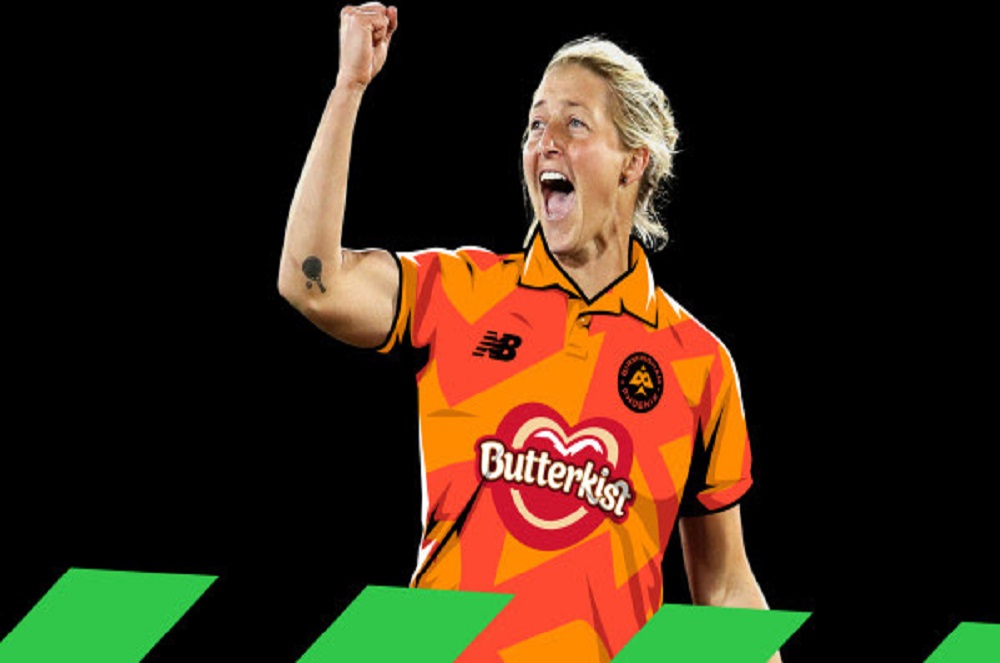 Devine recently captained the White Ferns in the ICC Women’s T20 World Cup in Australia and is currently ranked the number one all-rounder in the ICC T20 International (T20I) rankings, having contributed 2,384 runs, at a strike rate of 126.4, as well as taking 87 wickets in her 91 T20I appearances.

The New Zealander won Player of the Tournament in the 2019/20 Women’s Big Bash League after scoring 769 runs and taking 19 wickets for Adelaide Strikers. She boasts experience from the Kia Super League with Loughborough Lightning and Yorkshire Diamonds, in addition to spending 2017 and 2018 with Warwickshire women.

“It’s hugely exciting for me to be able to lead Birmingham Phoenix,” said Devine. “Birmingham is a place that’s close to my heart having had a couple of years with Warwickshire and it’s great to know so many members of the squad. I’ve also played cricket with and against fellow Phoenix teammates Amy Jones, Georgia Elwiss and Kirstie Gordon at international level and in the premier domestic tournaments, as well as Marie Kelly.

“The Hundred is a hot topic of conversation amongst many of us. We’re already starting to talk about tactics and how we go about things. I know that it’s only 20 fewer balls than a T20, but the decision making between whether a bowler sends down five balls or takes on the option to bowl ten straight, will be really interesting. It’s going to be an exciting new challenge and I can’t wait to get started. A shorter, sharper format should really suit my style of play.”

Ben Sawyer, Birmingham Phoenix women’s team head coach, said: “Sophie was the first international player we selected for Birmingham Phoenix and I’ve always admired the way she goes about her game. She’s an outstanding bowler and her batting is just as good, as demonstrated in the recent Women’s Big Bash League where she reinforced her position as one of the world’s best.

“Having seen a lot of her with New Zealand, it’s clear that she is a natural leader and her experience in the international arena, and with Warwickshire, makes her the ideal candidate to lead Birmingham Phoenix. I have no doubt that she will do a great job.”

Devine will lead Birmingham Phoenix in the women’s competition opener, at home to Manchester Originals at Blackfinch New Road, Worcester, on Wednesday 22 July. They will also take to the field at Edgbaston to face Southern Brave as part of the double header day with the men’s team, before returning to Blackfinch New Road for their final home match versus London Spirit on Sunday 9 August.