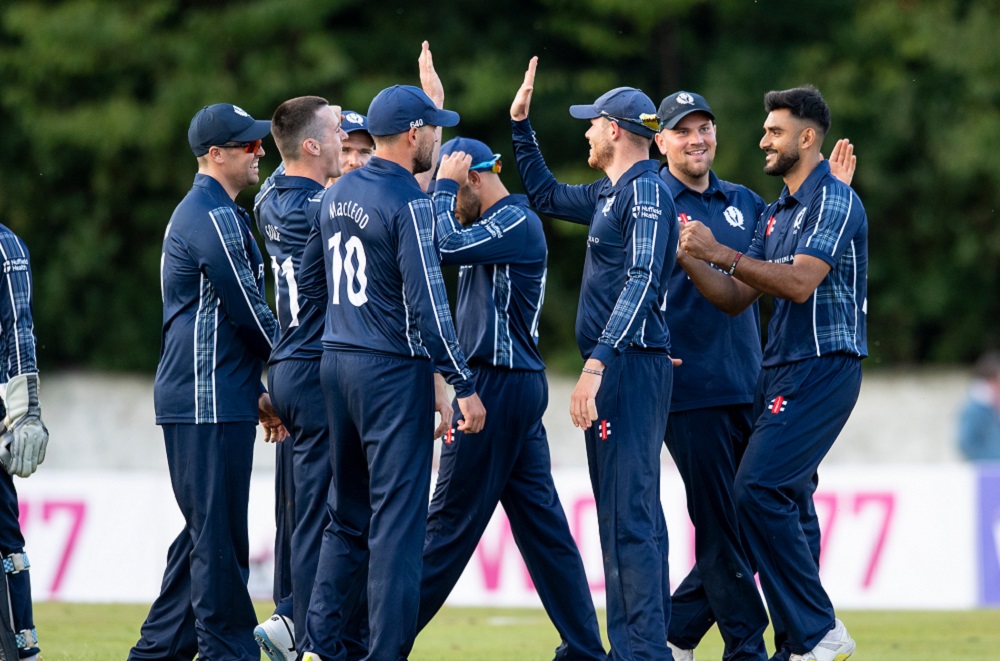 Cricket World Cup League 2 campaign on Saturday as they take on Papua New Guinea in Muscat.

The team travelled to Oman this week following their 2-1 T20I series defeat to Zimbabwe, but despite the loss, Head Coach Shane Burger, believes that the matches have provided good preparation for his side going into a crucial period.

“We definitely missed some opportunities to win games against Zimbabwe and we weren’t able to put all three skillsets - batting, bowling and fielding - together in one game. When we get put under pressure it’s important that we get better at nailing all three.
“But the benefit of the series was massive from a mindset point of view in the build up to the World Cup. Allowing our guys to be put under pressure by a team ranked higher than us is something that we’ve not been able to do much of in the last two years. Zimbabwe showed great fight. It would have been easy for them to be despondent after the series against Ireland, but they showed massive resilience and brought their A game when it was required. It was also great to be playing back in front of Scottish fans and soaking up that atmosphere. We’ve taken a lot of positives from it.”

Conditions in Muscat will be very different from those the team have trained and played in over recent months in Edinburgh, with temperatures in the high 30s, but the squad has been undertaking specialised heat acclimatisation training ahead of the trip and Burger believes that his side are well-placed to perform.

“We’ve trained for it. We know what a big couple of weeks we have coming up. With the experience in the squad and with the talent and the attitude that we have, we should be well equipped to deal with that. We know we’ll have to bring our best cricket against Oman who are leading the competition, but we must also not take PNG lightly.

“We’re peaking at the right time and we’ll be making sure we bring our best cricket over the next month.”