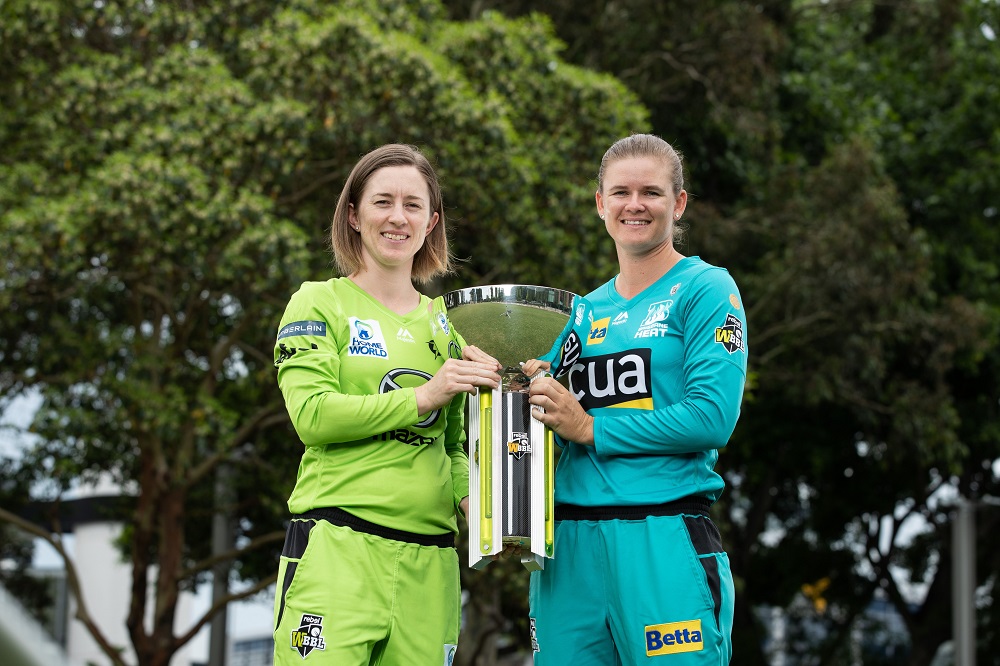 The Scorchers are set for a showdown against the Stars, vying for a spot in Saturday night’s WBBL Final.

With the explosive Sophie Devine and run machine Beth Mooney in scintillating form at the top of the order, the Scorchers possess the most dangerous opening combination in WBBL|06.

The pair average 71.44 opening together, and sent the ball flying to all parts of North Sydney Oval last weekend with two consecutive hundred-run stands over Saturday and Sunday.

In the field, English leg spinner Sarah Glenn has been destructive with the ball, she now has 16 scalps to sit inside the top five wicket-takers in the competition.

Quick Taneale Peschel has been just as impressive spearheading Perth’s attack, her 13 wickets have all come at crucial moments, while her economy remains under six an over.

Scans have cleared all rounder Heather Graham of injury to her left knee and she remains in the 13-player squad.

A win tomorrow will catapult Perth into their first WBBL final in four years, where they will await the winner of Thursday night’s second semi-final between the Brisbane Heat and Sydney Thunder.