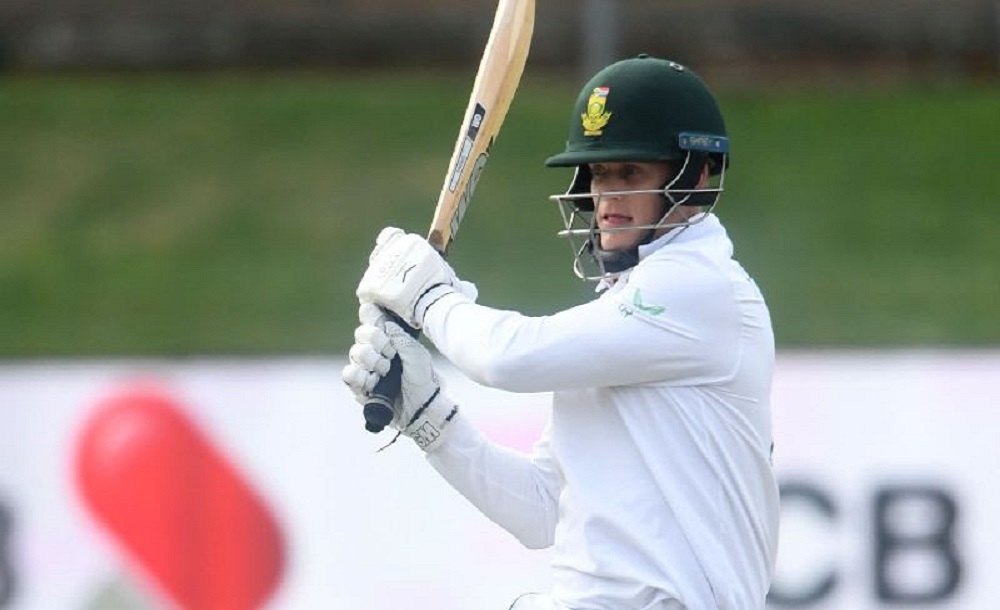 The 25-year-old batsman is available for the county’s two upcoming first-class fixtures against Warwickshire and Kent.

“It’s really exciting and a great opportunity to be joining Northamptonshire.” Rickelton said.

“I have always wanted to play county cricket and to be part of such a well-rounded, strong group is brilliant and I look forward to hopefully contributing to the side’s success in the County Championship.”

With ten first-class centuries to his name, Rickelton has amassed nearly 3,000 runs in red ball cricket at an impressive average of 50.38. Having represented South Africa at Under 19 level he made his test debut against Bangladesh in March.

Championship Captain Ricardo Vasconcelos was excited to bring Rickelton into his squad.

“I’m delighted to have Ryan join us for a couple of games, we’ve known each other since we were little so I’m looking forward to hopefully getting to bat together for Northamptonshire.” Vasconcelos said.

“He’s a really positive batsman, he plays his shots and has scored a lot of runs in the last couple of years. He got off the mark in test cricket with a reverse sweep I think, so that tells you a bit about him.”

Rickelton arrives in Northamptonshire this week and is available for selection in the fixture against Warwickshire beginning on Sunday.