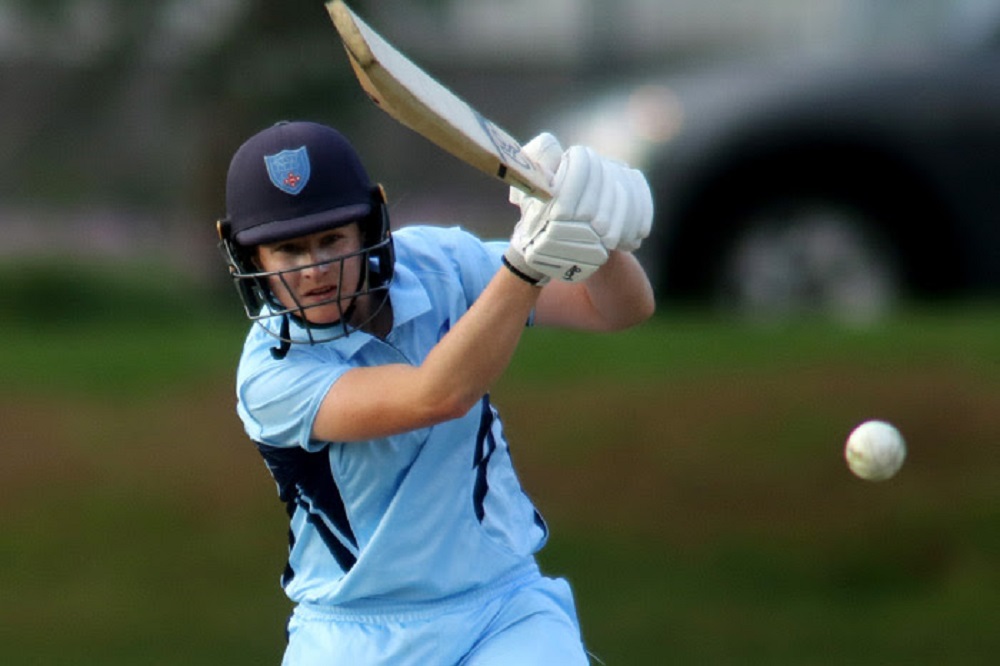 The NSW Breakers have named their 13-player squad for the Women’s National Cricket League Final this Sunday against Western Australia at North Sydney Oval.

Sunday marks the 24th WNCL Final with the Breakers appearing in every one since its introduction and are aiming for a record 21st title.

However, for many reasons, this Final is more significant than most.

In her first WNCL Final, allrounder Lisa Griffith captains the team for just the fifth time in the decider with nine of the 13 players yet to play in a WNCL decider, including seven teenagers, six of whom have debuted this season.

Among the seven players to debut this season are teenage sensation Phoebe Litchfield, 16, who has scored 249 runs at an average of nearly 50 in her first campaign.

The Final will also be the final professional match for 33-year-old seamer Rene Farrell, after a distinguished career that has spanned 13 years and included 101 International matches for Australia.

Among those appearances for her country includes an Ashes hat-trick.

Farrell joins fellow senior player Sarah Aley, Naomi Stalenberg and 18-year-old Rachel Trenaman as the only players within the squad to appear in a WNCL Final.

Breakers captain Alyssa Healy, Rachael Haynes and off-spinning Ashleigh Gardner are all unavailable for the deciding match due to national duties with the Australian Women’s Cricket Team preparing for the upcoming T20 World Cup starting on 21 February in Sydney.

One of the young stars of the Breakers journey to their 24th Final has been wicketkeeper-batter Tahlia Wilson.

The 20-year-old from Wollongong is the Breakers leading run-scorer this season with 255 runs at 42.5, falling five short of her first WNCL century when she guided her state to victory over South Australia in round one.

Despite still being just 20 years of age, Wilson has taken more of a senior role within the squad given its relative inexperience.

“A very different role for me this season, being one of the older (players) and more experienced ones,” said Wilson.

“I think you take that in your stride, you learn as much from the older girls as you do the younger girls. They bring so much different to the group.

The Breakers last met Western Australia in a WNCL Final during the 2017/18 season, farewelling another NSW and Australian great Alex Blackwell with a title victory.

Wilson said to win on Sunday with such a young group, and in Farrell’s final match, would something really special.

“For a lot of us this is our first WNCL Final … to be able to win and win it for (Rene) as well, that will be something really special just to send her off because she’s had such a great career.

“I’ve learned a lot from her. From being off-field to on-field, being around her anytime, she’s always been really special to me,” said Wilson.

“We’ve formed a pretty good friendship as well, it’s going to be a bit emotional on Sunday to play one last game with her.

“But her career, it’s been outstanding, to see what she’s done for Australia, for NSW, I’m really looking forward to getting out there with her and doing it one last time."