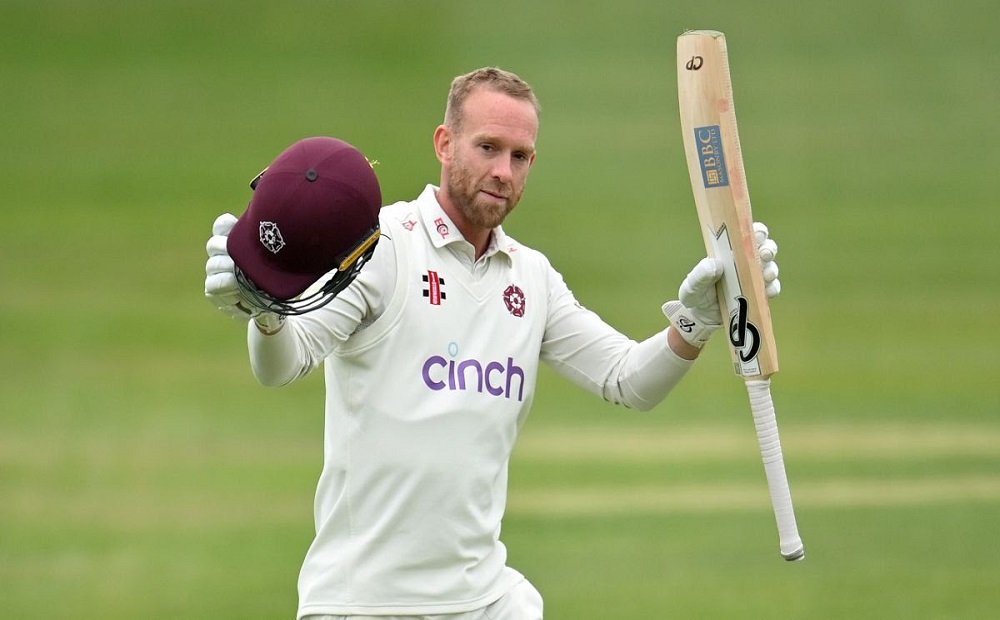 Luke Procter has signed an extension to his contract for a further two years.

The all-rounder is the club’s leading run scorer in the LV= Insurance County Championship this season, with the second highest average of any regular batsman in the competition.

“I'm really pleased to have signed a new deal with Northamptonshire.” Procter said.

“It's a great dressing room to be a part of and I'm looking forward to what comes next with the lads.”

Procter has consistently delivered at the top of the order, raising 3 first-class centuries and a further 3 fifties in a season haul of 815 runs to date.

“I feel like I'm in a good spot with my batting at the minute and know what my role is in the order, hopefully I can keep that going and contribute to a few more wins for the county.”

Head Coach John Sadler was full of praise for what Procter has delivered for his side.

“I’m delighted to get him on board, Proccy has been magnificent for us this year.” Sadler said.

“It’s important to consider not only the amount of runs he’s scored, but the way he’s got them too.

“Some of his innings have been crucial in the contest and when the team needed them the most, that knock against Essex on a green pitch was one of the best I’ve seen for a long time.”

In addition to a mountain of runs, Procter has also played an important role in the club’s bowling attack and picked up wickets at key times.

“He’s a leader in the dressing room and out in the pitch, and being the allrounder that he is, he gives us the option to balance the team how we need too.”