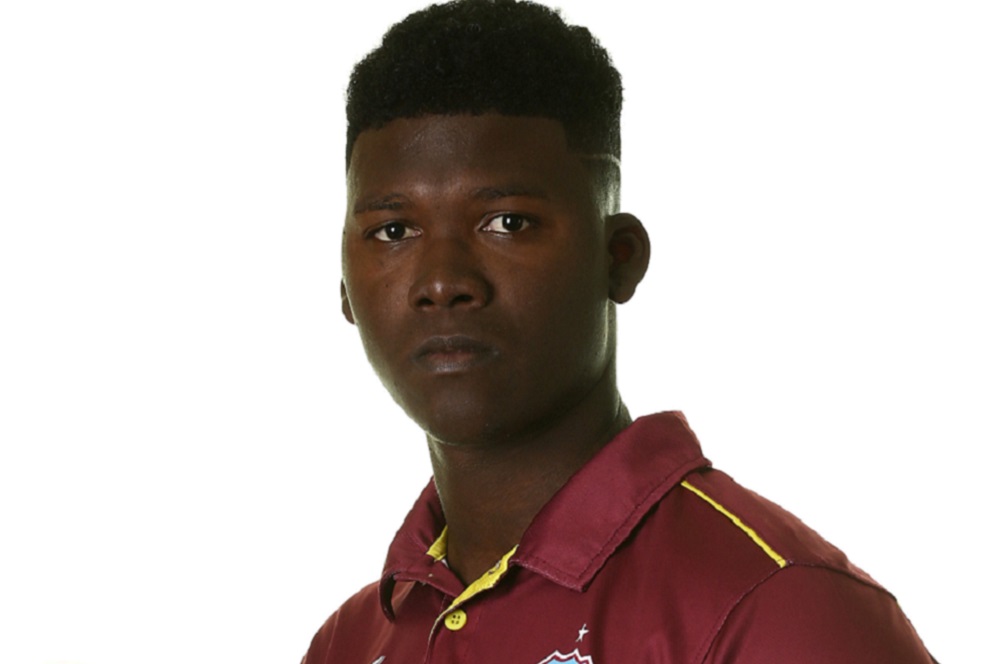 Cricket West Indies (CWI) hosted its 2020-2021 West Indies Professional Players Draft for the Colonial Medical Insurance Super50 Cup and the West Indies Championship via a Zoom meeting earlier today. Representatives of each franchise made two picks to bring their contracted squad of players to 15. The event was monitored by CWI’s auditors KPMG to ensure that the process was carried out efficiently and smoothly.

A significant move in the draft saw Ashmead Nedd, joining the Leeward Islands Hurricanes as their first-round pick. The left-arm spinner hails from Guyana and was one of the leading performers for the West Indies at the ICC Under-19 World Cup in South Africa earlier this year.

He will help bolster the bowling stocks and will bring the experience of having been a member of the West Indies Emerging Players team who won the Colonial Medical Insurance Super50 Cup last November.

Joining Nedd as a contracted player, are his West Indies Under-19 captain Kimani Melius who was picked up by the Windward Islands Volcanoes and fast bowler Jayden Seales who was contracted by the Trinidad and Tobago Red Force. Both Melius and Seales were acquired ahead of the draft as pre-selected players by the respective franchises.

Additionally, two experienced players have found new franchises. Kyle Hope, who played five Test matches and seven One-Day Internationals in 2017, has moved from Trinidad & Tobago Red Force to Barbados Pride. Kevin Stoute, a former captain of Barbados Pride who has played 76 first-class matches since his debut back in 2007, will have a new home with the Windward Islands Volcanoes.

CWI’s Director of Cricket Jimmy Adams said, "I am pleased to have gotten the regional franchise draft completed. Franchises can now focus on implementing post-lockdown training to gradually build towards their full programs. Obviously we are all hopeful that we will soon be given the all-clear by the respective Governments to resume full franchise operations."