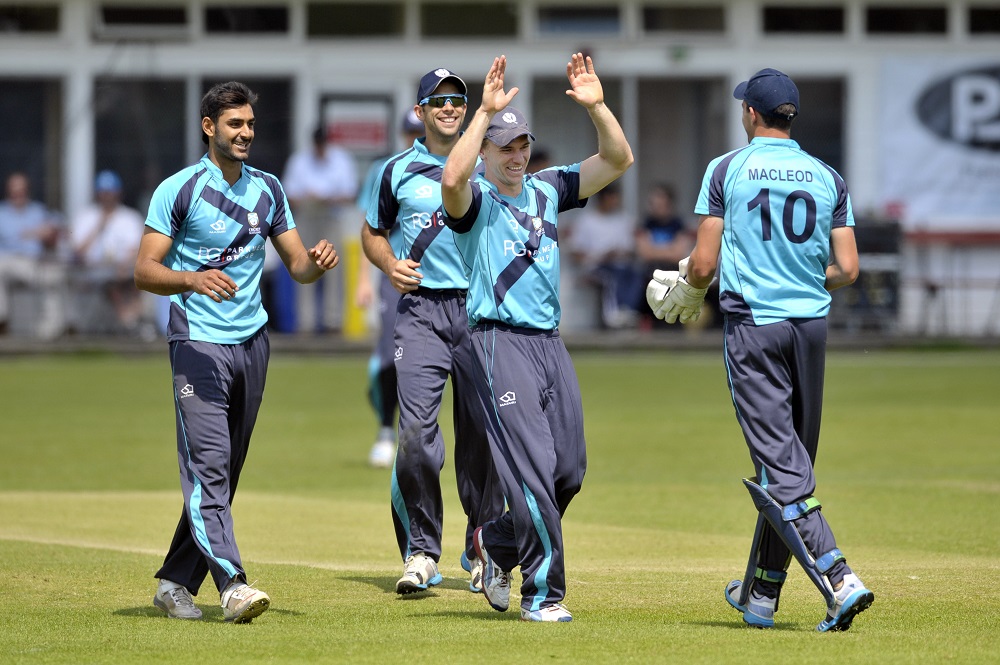 Cricket Scotland today announces this summer’s ICC Cricket World Cup League 2 home fixtures will be jointly hosted at The Grange in Edinburgh and Titwood in Glasgow, the home of Clydesdale Cricket Club.

Scotland will host Nepal and Namibia in the ninth round of the highly competitive league and with Scotland currently lying in third place, the squad will be keen to use home advantage and win all four of their fixtures.

Four of the six Cricket World Cup League 2 matches will be staged at Titwood between Saturday 4th and Saturday 11th July, with the two remaining fixtures being played at The Grange in Edinburgh

Clydesdale Cricket Club’s president Jat Dhami said: “‘We are delighted at the prospect of international cricket returning to Titwood.

“It’s been some time and it will give a new generation of Clydesdale members an exciting opportunity to deliver these games. I’m sure Nepal and Namibia will receive a warm Glasgow welcome.”

Titwood last saw international cricket in 2014, when Scotland hosted The Netherlands in three 50-over games.

Cricket Scotland’s Chief Executive Gus Mackay said: “We are pleased to announce Titwood and The Grange as the venues for Cricket World Cup League 2, who have been awarded these games as a result of a tender process all five ODI venues in Scotland went through for us to allocate these matches.

Taking our Cricket World Cup League 2 games to other parts of Scotland is part of our long-term strategy to grow the game and take international cricket to every community.”

Fixtures will be announced in early March with tickets going on sale in April.