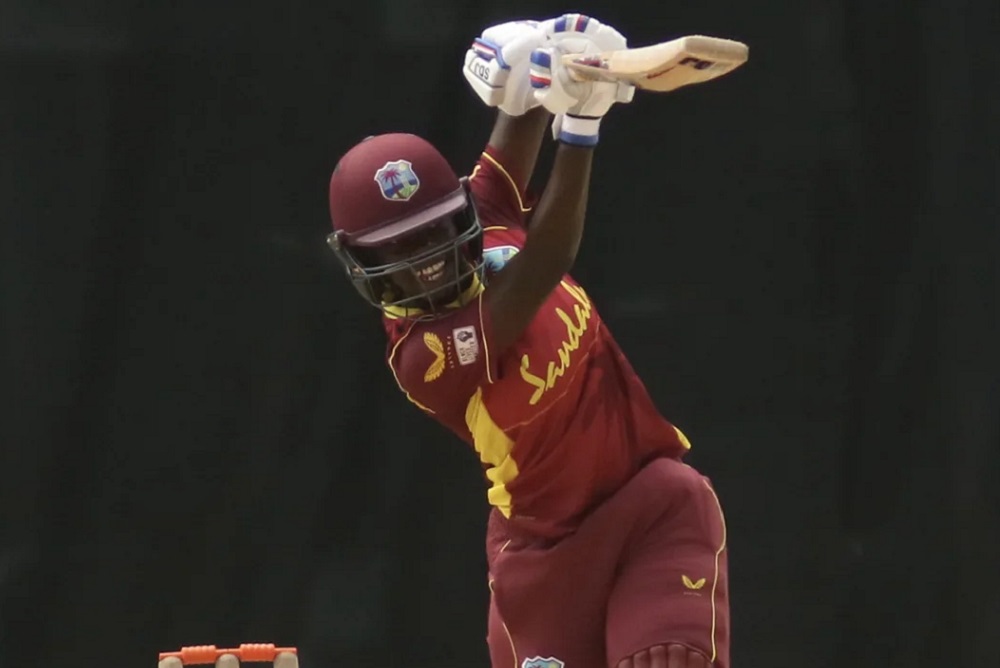 West Indies Women won the fifth and final CG Insurance One-Day International against South Africa Women on Sunday at the Sir Vivian Richards Stadium. After the full 100 overs the match was tied – a run out off the last ball left South Africa on 192-7 off their 50 overs in reply to West Indies 192-5. The match then went to the one-over eliminator and the home team scored 7-1 after the visitors made 6-0.

West Indies made their highest score of the series, thanks to a career-best knock from Rashada Williams – playing her fifth match. The opening batter, top scored with 78 not out off 138 balls as she batted through the innings. Then, off-spinner Sheneta Grimmond took a career-best 4-33 off her 10 overs in her sixth match, as South Africa slipped from 111-0 to 143-6 in the space of 13 overs.

“It was a great finish and I’m happy I played my part in today’s win. We really wanted to win, and we gave it all we had. The end was amazing with the run out off the last ball. We didn’t panic, we were focused, we kept our nerve in the ‘super over’ and it felt great to win,” said Grimmond. She was named CG Insurance Player-of-the-Match.