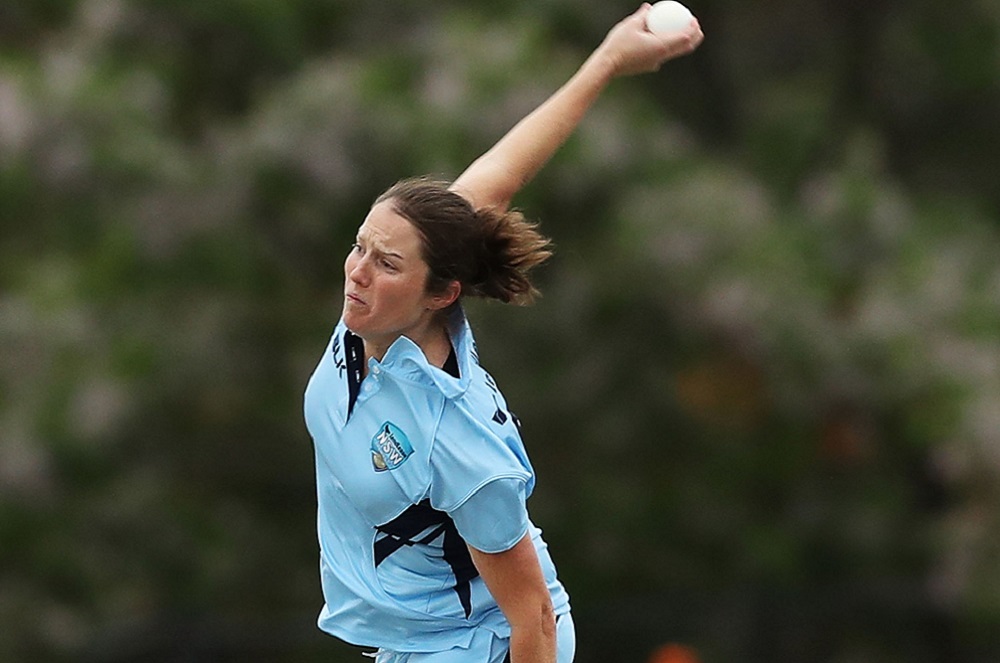 Farrell, who once claimed an Ashes hattrick, has played for more than 13 years in the WNCL, starting and finishing her career with the Breakers. She also played for Western Australia and the ACT.

Farrell was also a foundation player for the Sydney Thunder in the Women’s Big Bash League and a member of the team which won the inaugural WBBL title. In all she played 66 matches for the Thunder, claiming 79 wickets at 20.18.

A competitive pace bowler with a high action and useful lower order batter, Farrell played 101 matches for Australia across all three formats from 2007 to 2017, claiming 114 wickets. In three Tests she took 17 wickets at an average of just 9.88 with best figures of 5-23.

“There will probably be a few nerves before the game. It’s just exciting to be part of another final and hopefully we can get the girls over the line.”

Farrell joked that she was counting down the training sessions heading towards retirement.

“It will probably sink in at the end of the game or on Monday when I reminisce a little bit with the girls but at the moment it’s exciting. Hopefully we can get the win and celebrate in style.”