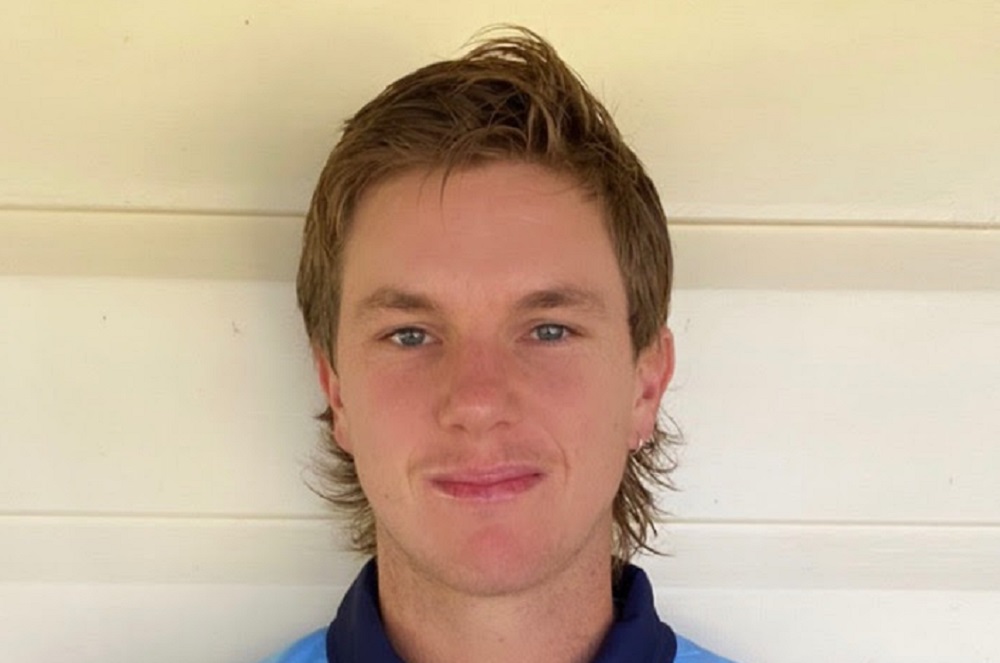 Australian One-Day and T20 leg-spinner Adam Zampa has returned to the NSW Blues after seven seasons with South Australia.

Zampa, who grew up playing cricket on the NSW South Coast, has taken 108 International wickets for
Australia across 55 One-Day Internationals and 30 T20 matches.

“The prospect of moving back home and being able to play for the state I started with and where I played my junior cricket means a lot to me,” said the 28-year-old.

“I’m looking forward to testing myself in Shield cricket with a team of this calibre and I’m hoping to get the opportunity of playing with Nathan Lyon down the track.

“My partner Harriet and I will be able to spend a lot more time with both our families.”

Zampa made his First Class debut for the Blues in November 2012, playing three Sheffield Shield matches and four One-Day List A fixtures for NSW before he moved to South Australia.

The leg-spinner claimed 95 Sheffield Shield and 51 One-Day wickets for the Redbacks.

“The thing I’m looking forward to the most is playing with some guys that I was really close with when I was a rookie at NSW. The likes of Sean Abbott, Dan Hughes and Harry Conway,” Zampa said.

He believes his competitive nature suits the Blues culture.

“I love pushing guys around me to get better and I think NSW cricket teams have always been a great environment for this,” Zampa said.

His arrival was welcomed by Blues coach Phil Jaques.

“I’m really excited to have Adam back home in NSW," Jaques said.

"Adam brings a wealth of experience and knowledge and he will be a great addition to our team. He is a world class performer and I’m personally excited to be working with him and welcome him into our group”.

Zampa remains contracted with the Melbourne Stars in the Big Bash League.