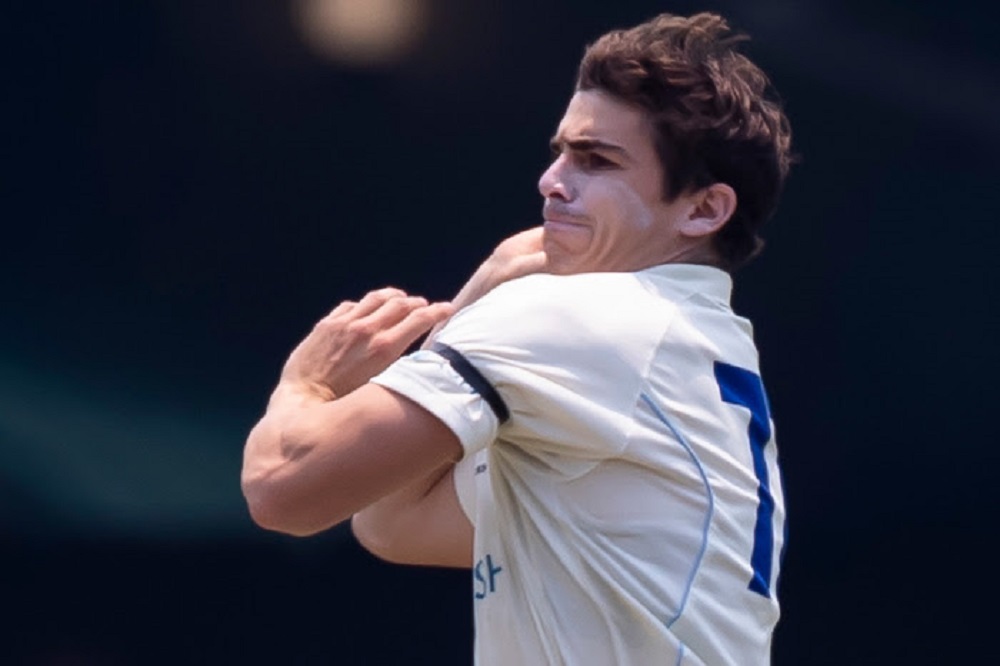 Fast bowler Sean Abbott returns to the NSW Blues squad for the next round of the Marsh Sheffield Shield against Tasmania in Hobart, starting next Friday, March 6.

Abbott was part of the Australian T20 squad for the recently completed series against South Africa but did not play a game.

The 27-year-old right-arm quick, Moises Henriques and Kurtis Patterson re-join the Blues 13-man squad for the trip to the Apple Isle after the ladder leaders defeated South Australia by 133 runs this week, at Bankstown Oval.

NSW is more than two wins clear at the top of the Shield table.

Henriques and Patterson were both part of the Australia A side that played the England Lions last week, at the MCG.

Patterson made an impressive 94 not out in the second innings of the match, continuing his return to form, after missing much of the first half of the season with a quad injury.

The left-hander also made 54 against Victoria at the SCG in his first match back for the Blues.

Henriques captained Australia A in Melbourne which was also his 100th First Class match.

Daniel Hughes and Trent Copeland were the stand out performers against South Australia.

Hughes, 31, made a century in each innings for the first time in his First Class career with 103 in the first innings followed by 136 in the second.

His 136 in the second innings was his highest First Class score.

Copeland claimed nine wickets for the match including 5-63 in the first innings.