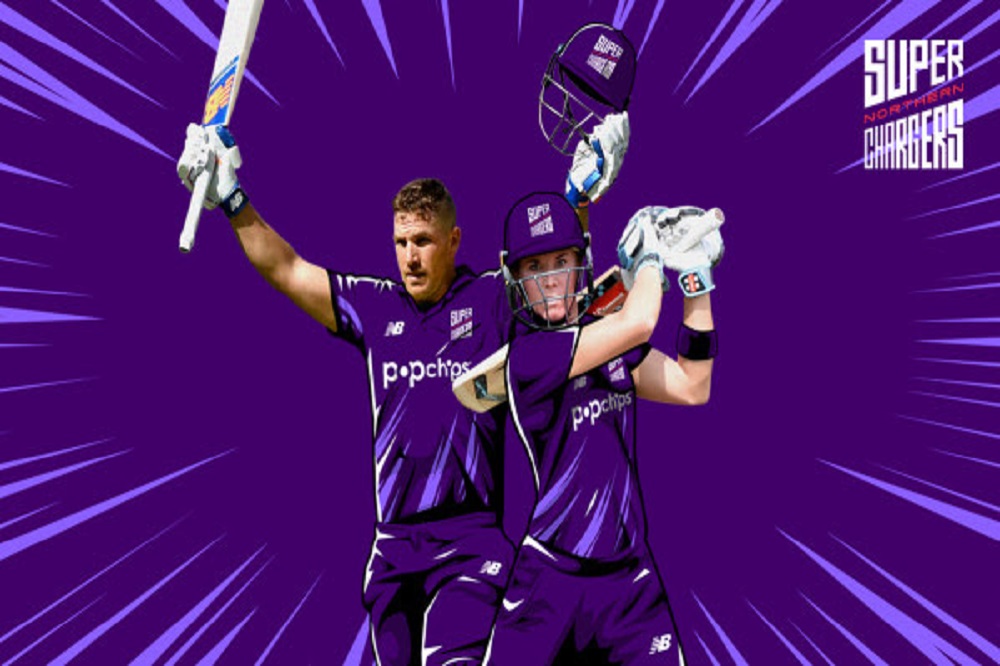 Northern Superchargers today announced Aaron Finch and Lauren Winfield as their men’s and women’s team captains for the inaugural season of The Hundred.

Men’s team Head Coach, Darren Lehmann selected Finch as his first-round pick in The Hundred Draft. Finch brings with him considerable short form knowledge to the Superchargers having played for seven IPL sides as well as the Melbourne Renegades in the Big Bash. He also has valuable English county experience through stints at both Surrey and Yorkshire.

World Cup winner Lauren Winfield returns to the north having previously captained Yorkshire Diamonds in the Kia Super League. She has played white ball cricket around the world representing Brisbane Heat, Hobart Hurricanes and the Adelaide Strikers in the Women’s Big Bash. She is joined at the Superchargers by compatriot Linsey Smith and Australian star keeper-batter Alyssa Healy.

Aaron Finch said: “I’ve spent many years working alongside Darren and I’m really excited to be heading back to Emerald Headingley as captain of the Northern Superchargers. I think we have an excellent side with a good mixture of quality English cricketers and some match-winning overseas stars and I’m very confident of our chances when The Hundred kicks off next summer.”

Lauren Winfield said: “Women’s cricket has been going from strength to strength over the last few years and I’m delighted to be a part of the next chapter as captain of the Northern Superchargers. The Hundred means new teams, new kit, new team-mates, it’s all very exciting for everyone involved and I can’t wait to get out on the field next year and hopefully help lead the team to success.”

Darren Lehmann added: “I think we’ve picked a great team and I’m really excited to see what Aaron and I can do with the group. He is a world class cricketer and a superb leader. We want to start The Hundred with a bang and get even more people watching this innovative new short-form of cricket.”

Women’s Head Coach, Danielle Hazell said: “Having spent many years playing with Lauren I know she has what it takes to be a great captain for the Superchargers. She’s played and thrived in some of the highest-profile matches and arenas our sport has to offer which bodes well for the first season of The Hundred and beyond.”