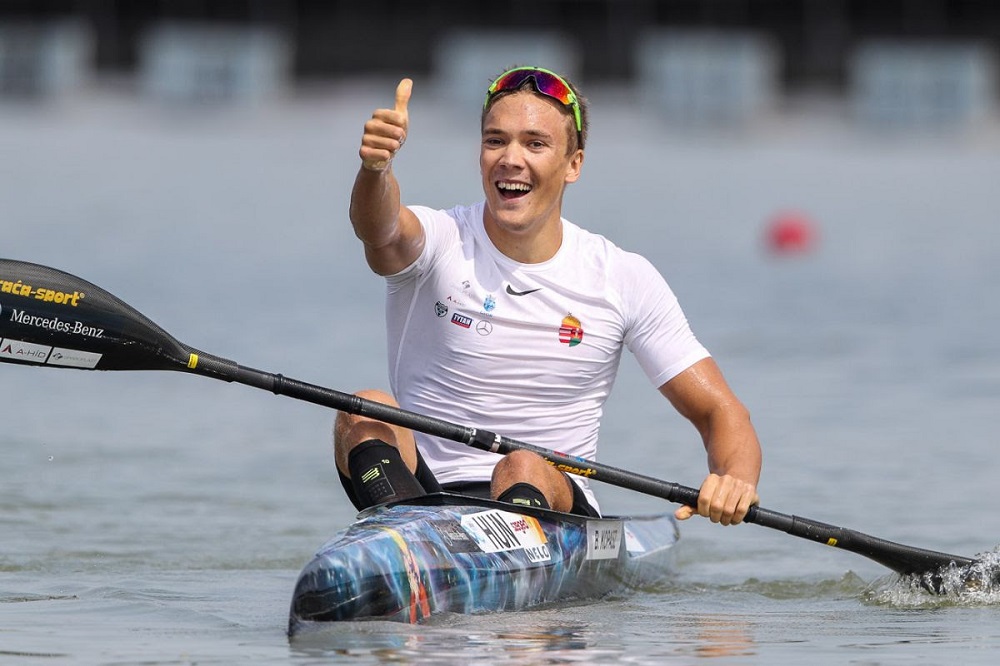 Organisers of this year’s ICF canoe sprint and paracanoe world cup in Szeged, Hungary, in May are confident of a strong event with more than 40 countries and 700 athletes already registering their intention to attend.

Hungarian organisers have already shown they are able to run a successful sporting event during these difficult times, after the successful staging of an ICF canoe sprint and paracanoe world cup in Szeged last September.

The health and safety protocols for May’s world cup will be even stricter, with the protection of athletes and officials the top priority for the ICF and the event hosts.

It was almost exactly a year ago since it was revealed that the 2020 Tokyo Olympics was going to be postponed by the International Olympic Committee.

In response, the International Canoe Federation made the decision to give Hungary the right to host the European Olympic Qualifiers in addition to the first ICF Sprint World Cup competition of the 2021 season this May.

The organising committee began preparations as early as last year by hosting 2020’s only senior sprint competition, the world cup in September. There was a strict epidemiological protocol introduced that ensured the safety of the athletes and participants.

This year the organising committee will take a step forward, and together with the ICF will introduce even stricter rules, with compliance strictly monitored in order to protect everyone attending the event.

43 countries have so far indicated their intention to participate in the European qualifiers, ICF Sprint World ??Cup and Paralympic qualifiers. The event will also serve as an important hit out for competitors ahead of the Olympics and Paralympics.