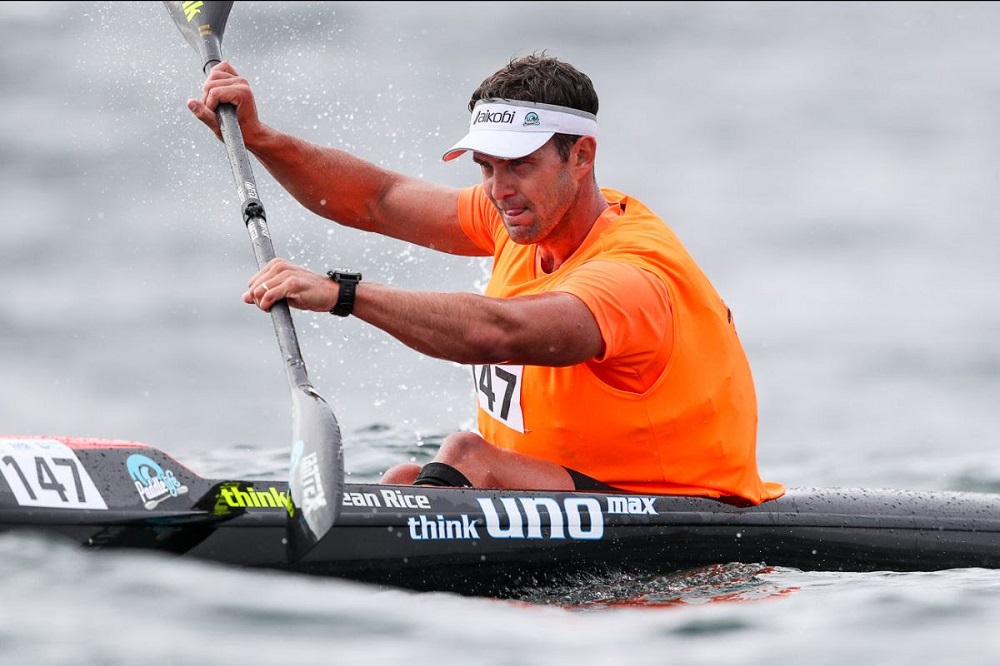 Rice won the very first ICF world title in 2013, but then had his colours lowered by Australia’s Cory Hill in 2015 and 2017, but made the most of the good conditions on Wednesday.

He finished the 22-kilometre course 38 seconds ahead of his younger brother, Kenny, with Australia’s Hill a further 14 seconds back in third.

“It was far from relaxed, but I had a good feeling yesterday,” Rice said.

“This morning I was just overwhelmed with nerves, but I’m ecstatic now. To have Kenny on the podium too, it’s so amazing.

“I won in 2013, and I’ve had some ups and downs in these last years before getting on top again. So much has changed in my life. It’s quite emotional, this is big for me.”

25-year-old Danielle McKenzie admitted she was shocked to win the women’s race, finishing more than one minute ahead of pre-race favourite and defending champion, Hayley Nixon of South Africa, while New Zealand teammate Teneale Hatton was third.

McKenzie had already competed in top level competitions in both surfski and triathlon before turning her hand to ocean racing.

“I got five kilometres into my paddle and then I just went off on my own. I honestly thought I was lost, I had no idea where I was going, so I was glad when the boys started coming past at about seven kilometres, I just followed their lines.

“As far as race plans went, I pretty well had nothing – just go hard. It’s so awesome to come to a third sport and compete for a first time and have a win.”

Australia’s Jemma Smith took the women’s U23 title and was fourth woman overall to cross the finish line, while South Africa’s Joshua Fenn was 10th overall but the first U23 male.

In junior competition, USA’s Katriana Swetish won the women’s title, while Ulvard Hart made it a clean sweep for South Africa in the men’s categories.