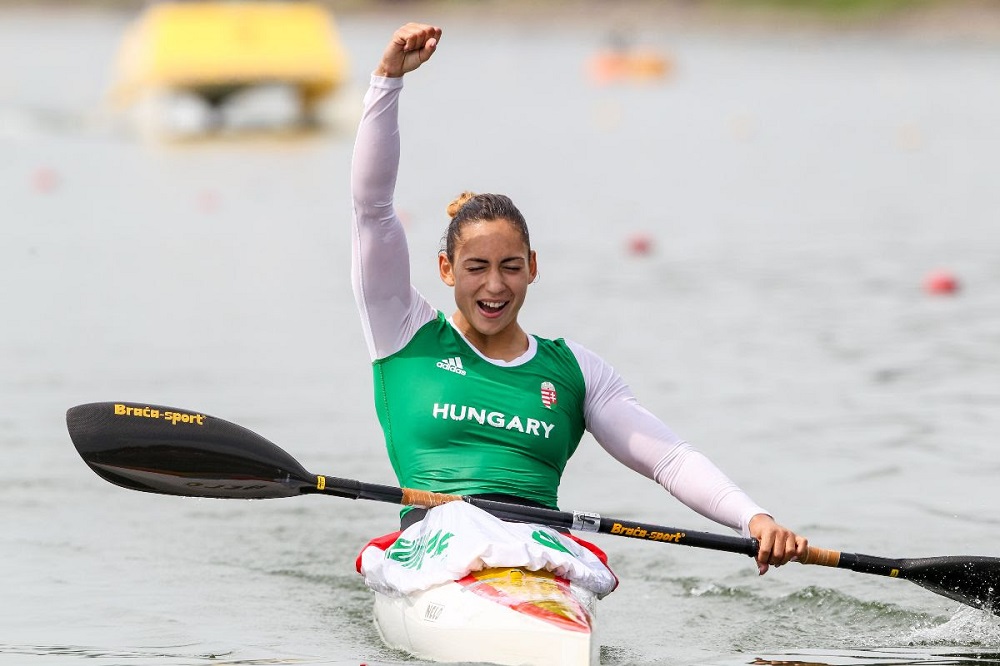 22-year-old Takacs failed a test carried out by the Hungarian Anti-Doping Agency, but has the right of appeal. More details about the test will not be released until the end of the appeal period.

Two other Hungarian sprint canoeists have returned positive tests in the past two years. Bence Horvath tested positive in June 2017, while Milan Mozgi failed a test in June last year.