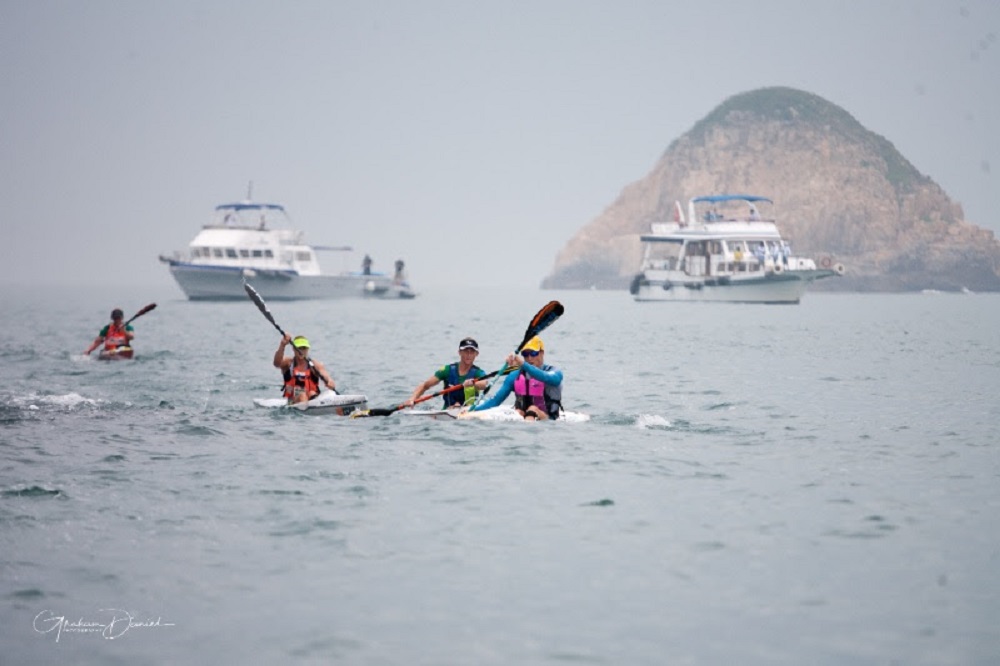 Australian Cory Hill will be looking for his third consecutive world title and South African Hayley Nixon will be hoping to defend her crown from two years ago when the ICF ocean racing world championships begin in France on Wednesday.

Hill has dominated ocean racing since the inaugural world titles in Portugal in 2013, when he won silver. He took gold in Tahiti in 2015, and then backed up with an impressive win in Hong Kong in 2017.

Since his victory in 2017 Hill has been clocking up wins in ocean racing events around the world, and will be keeping his fingers crossed for strong winds on Wednesday.

But McGregor, a seven-time K1 canoe marathon world champion, and Mocke, looking to improve on his third placings from 2015 and 2017, will have plenty of teammates to make sure Hill can’t relax during the 22 kilometre race, including 2017 U23 world champion, Kenneth Rice.

Australia will also have two-time stand up paddling world champion, Michael Booth, fresh off a win at the SUP World Cup in Germany on the weekend, the U23 silver medalist from Hong Kong, Mackenzie Hynard, and 2013 overall bronze medalist, Sam Norton, and his brother Tom.

Hayley Nixon made the most of the calm conditions to paddle to gold at the 2017 world championships, and has dominated surfski racing since that breakthrough result.

Two former Olympians could provide the biggest challenge to Nixon. New Zealand’s Teneale Hatton, who competed at the 2012 Olympics, won the 2015 ocean racing world title in Tahiti and then finished third behind Nixon in Hong Kong in 2017.

2018 European champion, Angie Le Roux of France, is a consistent performer at the highest level, while Spain’s Amaia Osaba has been returning good results internationally.

Hatton’s New Zealand teammate, Rachel Clarke, was fifth in Hong Kong and a bronze medalist in Tahiti in 2015, while Australia’s Georgia Laird, racing in her first senior world championships this week and will be watched closely.