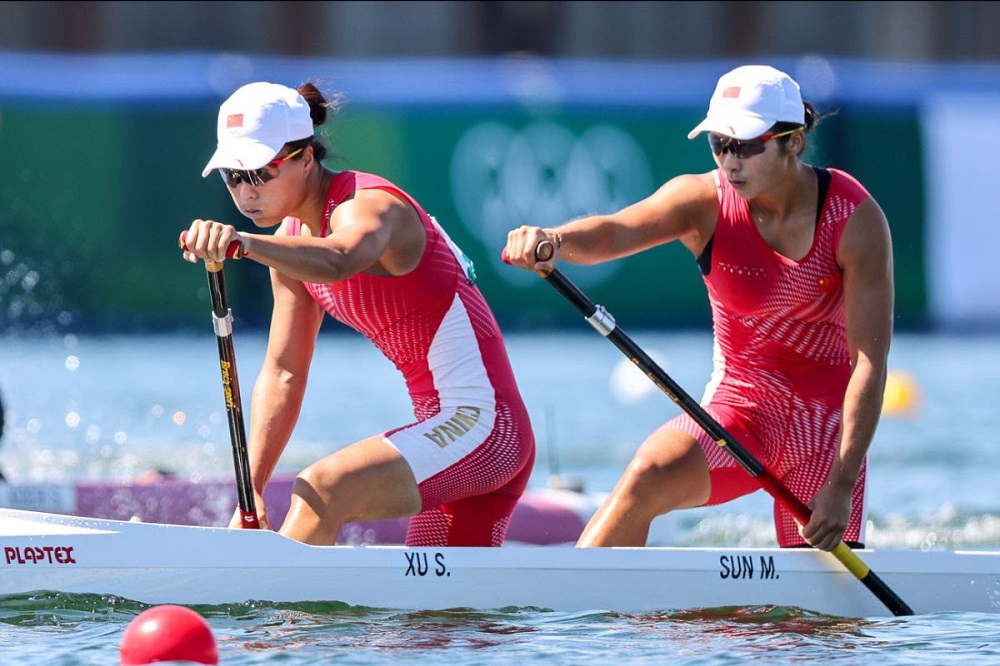 Olympic champions Shixiao Xu and Mengya Sun of China have turned in the most impressive performance on the opening day of the ICF Canoe Sprint World Championships in Canada, blitzing their way straight into the final of the women’s C2 500.

The Chinese pair, who took gold at the Olympic debut of women’s canoe in Tokyo last year, posted a time almost four seconds quicker than the winners of the opening heat, Cuba’s Yarisleidis Duboys and Katherin Segura.

Multiple Olympic and world champion Lisa Carrington of New Zealand cruised through to the next round of the women’s K1 500, posting the slowest time of all four qualifying heats but looking comfortable from start to finish.