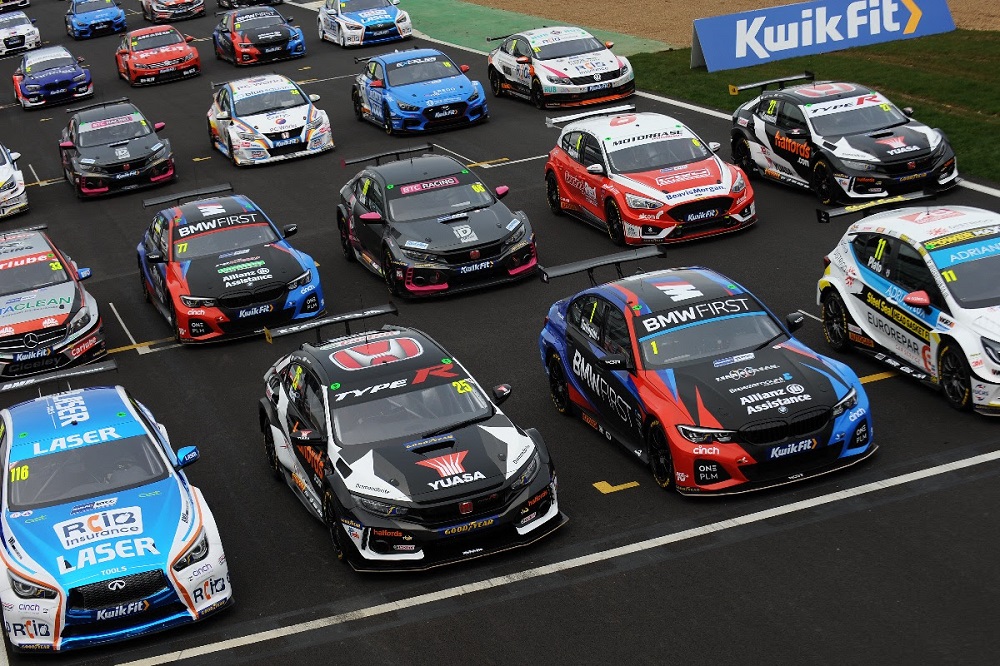 Teams must hold a TBL for each car entered – there are 29 TBLs held by teams, with three retained by TOCA. In keeping with its previously stated policy of wishing to gradually reduce the size of the BTCC grid, TOCA has again chosen not to allocate any of its TBLs to either existing teams or new entrants.

Alan Gow, BTCC Chief Executive, said: “Although we are all going through this most incredibly gruelling period, it’s enormous testament to the strength and popularity of the BTCC that we have a full entry. Even more remarkable is the fact that a third of the grid will be new-build cars that have been constructed in the off-season. All of which means that we have yet another fabulous, and even more unpredictable, season in store.”

Teams will announce full details regarding their respective entries (drivers, team names and sponsors) over the coming weeks, prior to the release of the finalised entry list, which will be published by TOCA in March.